With foods coming from places such as Pitfire Pizza, Simmzy’s, Tin Roof Bistro, Little Sister, Sushi Akatora, Manhattan Beach Creamery, Cake Bakeshop, Rubio’s and Silvio’s there was literally everything from pizza to sushi, ceviche to beef skewers and bread pudding to ice cream sandwiches. There really was something for every palate; if you left hungry that was a personal decision. Music was provided by Vox DJs and The Lucky Ones.

The weather was cooperative with slightly overcast skies which was welcome as it kept the temperatures down. I would guess there were about 500 people throughout the course of the day and I do not recall seeing any line that was more than three or four people deep. There was plenty of food, beer and wine and everyone appeared to be having a great time. I never even heard a murmur of negativity from anyone. The Manhattan Beach Chamber of Commerce and all the sponsors and vendors are to be congratulated for a really fun event. I look forward to attending next year. Cheers!

Back to Bite at the Beach Photos
[Show as slideshow] 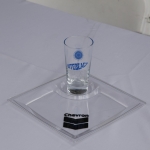 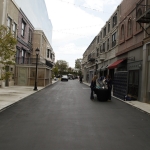 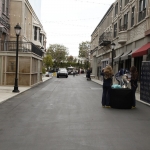 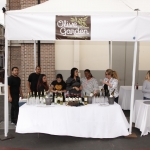 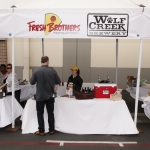 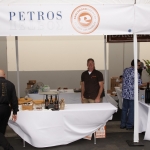 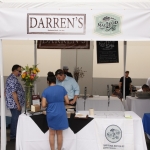 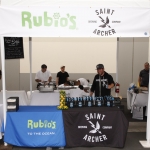 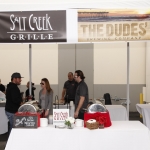 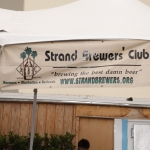 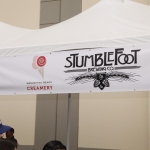 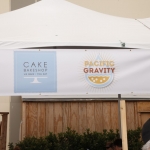 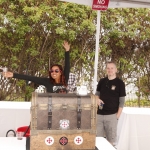 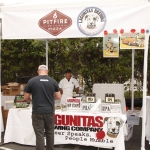 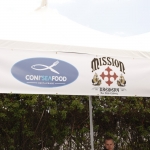 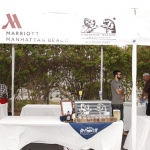 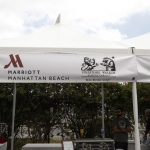 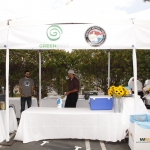 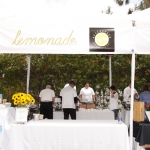 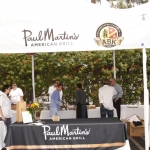