A few months ago, King Harbor Brewing Company co-owner Tom Dunbabin mentioned to me that they might be opening a satellite tasting room on the Redondo Beach Pier. Admittedly, I kind of filed it in the back of my mind as something that might happen in the future, but not something that would be happening in the immediate future. Last night, after our Business & Beer gathering at The Brewery at Abigaile I sent a message to Dunbabin to see if King Harbor Brewing would be interested in hosting the June meeting of Business & Beer. His response was immediate and with a twist I was not expecting, “Yes. Let’s do it at the new tasting room at the Redondo pier.”

Having watched the build-outs of numerous tasting rooms over the last few years, my immediate thought was; “Really? Next month?” I had serious doubts that this could be done that quickly so I headed over today to check it out. I was pleasantly surprised.

They only started working on it Wednesday, but they have the cold box in and the bar top is close to being completed. They plan to have about 12 seats at the bar with another 12 at tables with some standing room along the side. When all is said and done there should be room for about 30 people to enjoy their brews at the new location.

They will not be able to brew beer at the new location, but they will have beer to go selling bottled beers, growlers and crowlers. Now, if you do not know what a crowler is, do not feel too bad. Essentially, they are 32 ounce aluminum can of beer that is filled like a growler. You cannot re-seal them after opened, so they do not replace growlers; but King Harbor wants to market to the fishermen and boat owners that are their immediate neighbors. You can be sure that this satellite location will be environmentally friendly and they will make all their carry-out items as convenient as possible for this new demographic.

King Harbor Brewing Company’s Waterfront Tasting Room will be located at 132 International Boardwalk in Redondo Beach. King Harbor is looking for new people to work their taproom, so if interested shoot off an email with your resume, a brief cover letter and your favorite beers to Jonathan@KingHarborBrewing.com. The opening date has not been set yet but they are hoping to have their soft open on the weekend of May 22-24; I will let you know as soon as I know for sure. Cheers! 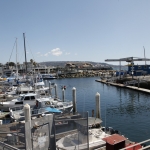 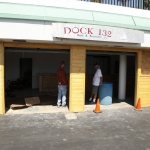 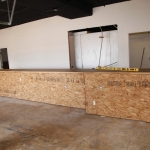 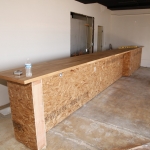 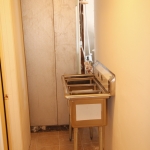 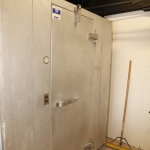 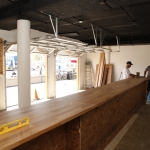 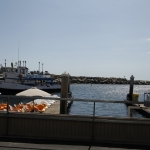