Before I left, I stopped at the bar to try the new brew by Abigaile’s new brewer, Paul Papantonio; it is a black IPA named Midnight Mass. I had an opportunity to try it a couple weeks ago at Abigaile’s Meet the Brewer event when it was “not quite ready” and all I can say is that Papantonio has some big shoes to fill following Brian Brewer, but if he did this well on his first brew with the new-to-him system, we have a lot to look forward to. Cheers!

Back to Oktoberfest Brewtopia at Abigaile Photos
[Show as slideshow] 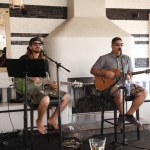 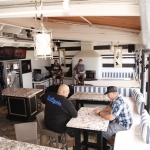 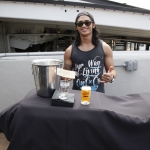 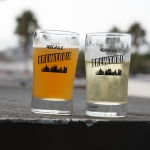 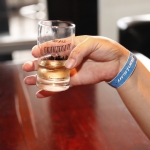 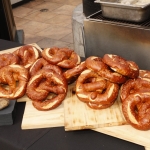 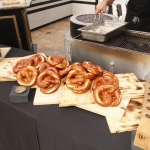 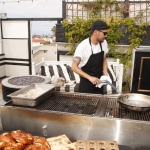 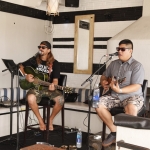 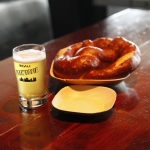 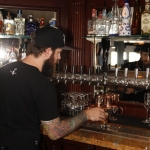 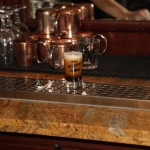 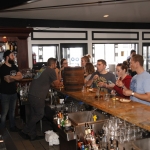 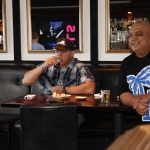 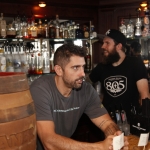 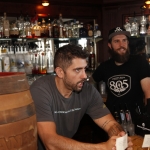 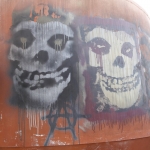 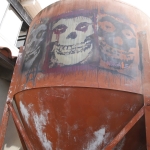 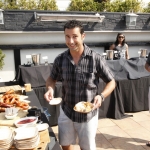 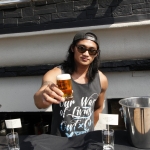 1 2 ... 4 ►
Back to Oktoberfest Brewtopia at Abigaile Photos