Photos from Back to the Future Day at Smog City Brewing

While I may not be enough of a geek to know much about Back to the Future beyond Doc Brown, Marty McFly, flux capacitors, hooverboards and DeLorean, the cast and crew of Smog City Brewing are geek central. They used October 21 to not only celebrate Back to the Future but they did it in a big way by releasing their first ever triple IPA, 1.21 Gigawatts Triple IPA.

In addition to 1.21 Gigawatts Triple IPA, they also released their Hooverboards Don’t Run On Wet Hops, a pale ale done with hops they grew outside; and Run For It Marty!, a Belgian Dubbel. For entertainment and something to do while standing in line, they played the movie along the wall. People that came in costume got a discount on their beer and a chance to win prizes.

If I traveled into the future and ended up at Smog City yesterday, I doubt I would have left. Cheers!

Back to the Future Day Photos
[Show as slideshow] 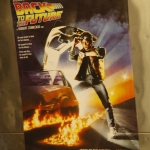 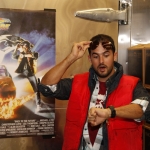 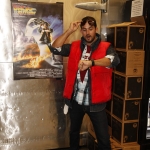 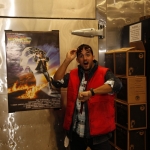 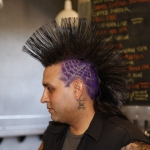 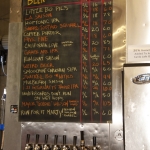 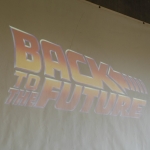 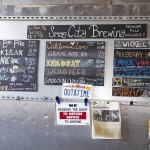 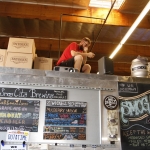 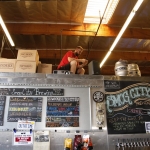 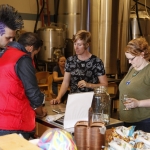 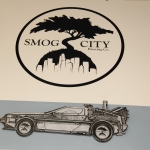 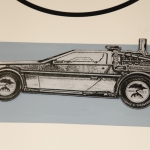 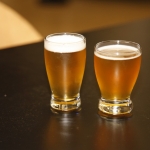 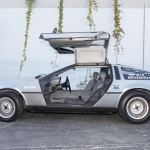 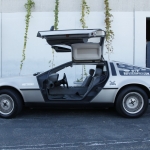 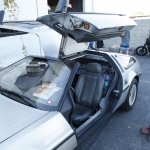 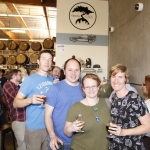 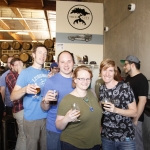 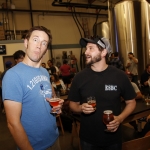