I would like to thank everyone that came out yesterday; I know with the heat we had to endure it was a tough choice for some. I think this year we had more low ABV beverages (Pilsners, lagers, kolschs, and blondes) than any of the prior years, and the timing could not have been better. Of course, we had plenty of various IPAs for the devoted hopheads among you.

Special thanks to the brewery reps, brewers, and owners that made it out; including Eureka, Upshift, Smog City, El Segundo Brewing, Scholb, Burnin’ Daylight and Far Field. This event would kind of suck without South Bay beer, and I know I am not the only one that appreciates your attendance.

If you were unable to attend for one reason or another, do not fret; the lower attendance means that there are probably plenty of beers left over should you decide to stop by over this Labor Day weekend, and trust me, there are still some great beers on tap.

I would also like to thank those of you that came out and introduced yourselves; the ego boost is definitely appreciated. I would be remiss if I did not extend thanks to the entire Tortilla Cantina staff for a job well done.

And finally, save the date, September 7, 2023 when I will put on the 9th Annual South Bay Tap Takeover. Cheers! 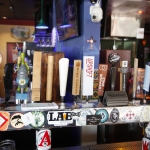 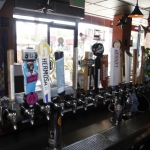 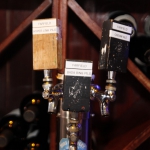 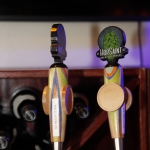 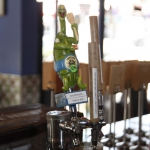 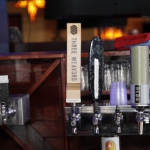 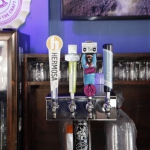 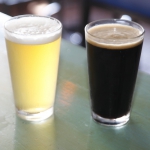 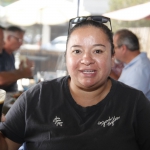 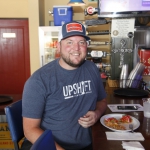 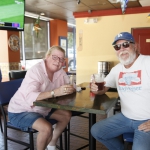 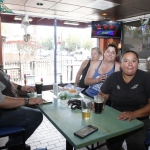 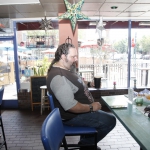 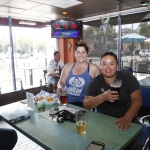 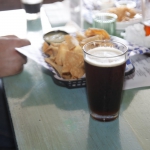 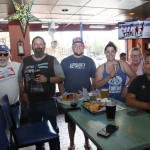 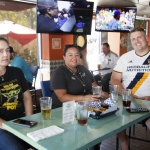 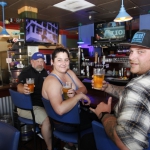 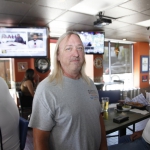 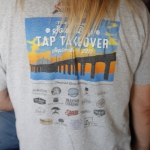