These photos were taken Saturday afternoon at Ranch Los Cerritos Historical Site, where Craft Beer Long Beach held their 6th Annual Craft Beer LB Fest. The sold out event featured brews from 14 breweries and the Long Beach Homebrewers, as well as food from local vendors, live music, and a Kid Zone for the families in attendance.

It was a remarkably lovely day in Long Beach, especially when compared to the past couple of weekends. While it was sunny, the overhead clouds, trees and tents kept it from getting too hot.

Food was available from Shady Grove BBQ, Leaf Over Beef, and Dutch’s. Live music was provided by Ambrosius Jazz Darlings, Ms. B Royal, and Kat Hall. A portion of the proceeds from LB Fest went to the Rancho Los Cerritos Historic Site.

Congratulations to Dennis, the LB Craft Beer Fest staff and volunteers for putting on another great event. I look forward to seeing you again next year. Cheers! 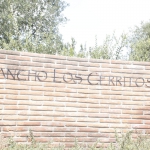 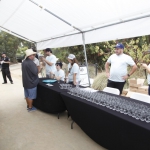 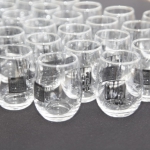 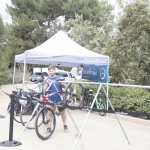 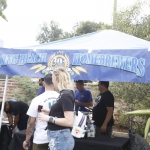 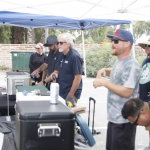 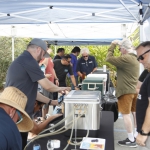 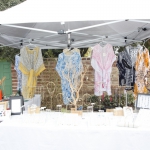 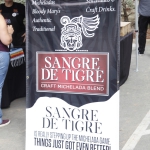 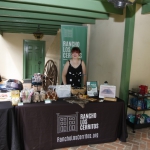 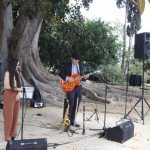 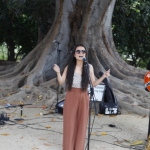 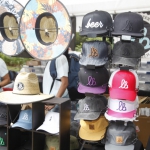 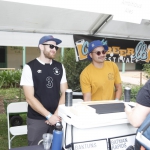 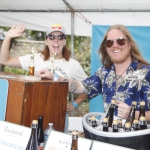