These photos were taken at the 6th Annual Local Craft Beer Fest which was held at the El Segundo Rock & Brews on Sunday afternoon. Admission to the family and pet friendly event included 10 beer tickets, with a choice of 12 local breweries; as well as a barbecued tri-tip lunch.

While previous editions of the Local Craft Beer Fest featured games, this year they decided to replace the games with live music provided by local alternative 80’s band, The One 80’s. To say they were well received would be an understatement. They had everyone up on their feet rocking out; I think live music is a nice touch to this annual event, I hope they keep it up. Cheers! 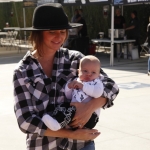 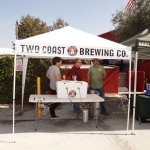 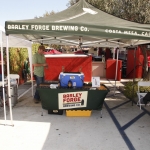 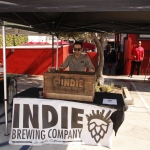 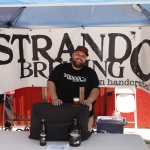 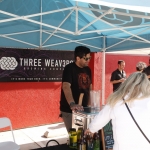 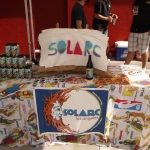 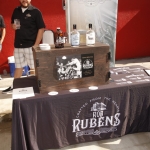 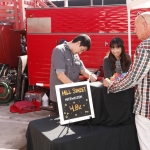 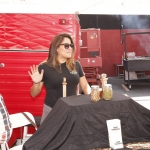 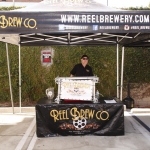 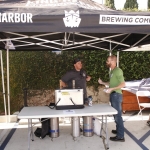 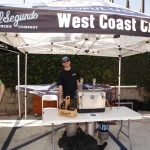 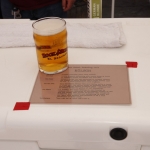 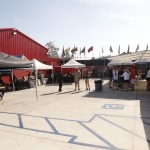 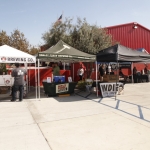 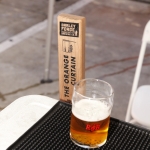 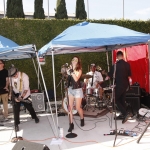 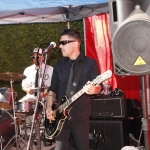 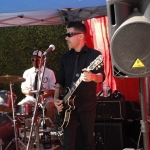