These photos are from the Media Appreciation Night that was held Thursday evening at Rock & Brews PCH in Redondo Beach. The event was two-fold in that not only did they show their appreciation to local food and beer bloggers by feeding us and giving us craft beer; but they also used the opportunity to introduce the new food menu that has been introduced to all the Rock & Brews locations.

A few of the new items that are pictured include Onion Rings (they used to only be an appetizer, now they are also a side to any entree), Jalapeno Poppers, and a Mediterranean Chopped Salad. They also introduced their Kansas City Style Hot Dog, a Demon Chicken Sandwich, and the Gastropub Burger. For dessert they now added items like a Key Lime Pie and the Giant Brownie Sundae.

Rock & Brews PCH, has an extensive selection of craft beer on tap as well as bottled varieties; it you want to bring someone that doesn’t enjoy beer, they also have a full bar and wine. They also have four tables that have four beer taps each with lines going directly back to the cold box so you can serve yourself. Each table has its own combination of beer and I have not figured out any real pattern as to the assignment of what goes where. I do not know that I would pick any one table, but having access to a few tables at the same time works well; so if you want to hold a social event there, reserving those four tables would be a definite win.

They also informed us that on Tuesday, December 20 at 6:00 PM they are having a Festivus party with a Seinfeld theme, in that they will have events like envelope licking, Russian roulette, and an Elaine Dance Party. If you are a Seinfeld fan, this is probably going to be something you will want to attend.

Rock & Brews PCH is located at 6300 Pacific Coast Highway in Redondo Beach. They are open seven days a week and have a dog friendly patio. Cheers! 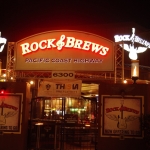 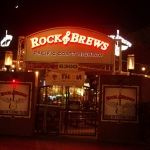 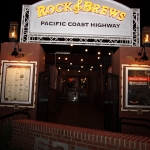 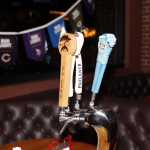 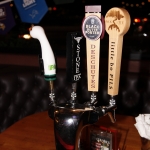 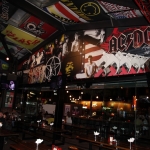 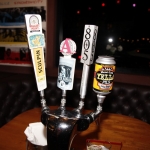 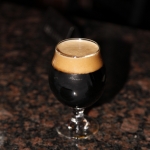 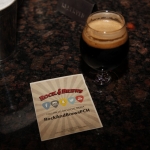 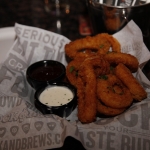 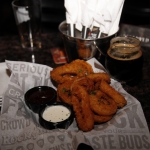 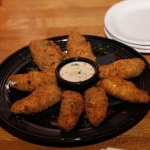 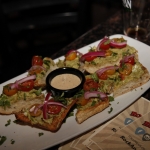 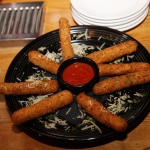 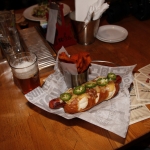 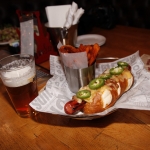 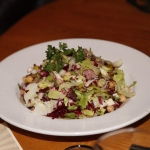 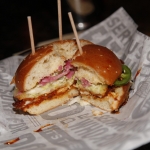 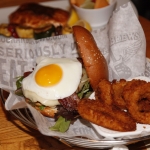 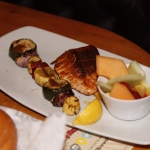