I had the opportunity to speak with many of the attendees and discovered that this was the first time visiting Flights; it seems safe to say that they will all return.

This year we did something a little different in that we gave away numerous door prizes via a free raffle. The prizes included numerous gift certificates, brewery tours, shirts, and tastings. I would like to give special recognition to Phantom Carriage, Absolution Brewing, San Pedro Brewing Company, Zymurgy Brew Works, The Brewery at Abigaile, Scholb Premium Ales, Honest Abe’s, HopSaint, King Harbor Brewing, Rob Rubens Distilling & Brewing, Strand Brewing Company, The Dudes’ Brewing, and Yorkshire Square for their generous donations.

Like previous years, we had t-shirts available for attendees; there are probably a few large and extra-large t-shirts available, so if you head over to Flights to try some of the left over beers from the takeover (yes, there are several still on tap), be sure to ask if they still have a t-shirt in your size.

I would like to thank everyone that came out, and I hope you had a great time; I saw lots of smiles, so I am presuming you did. Special thanks must go out to Flights’ manager, Michelle Pettie and the entire serving and cooking staff for keeping everything running smoothly. I hope to see you all at the 4th Annual South Bay Tap Takeover. Cheers! 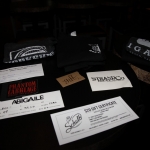 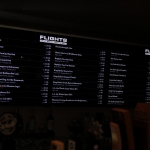 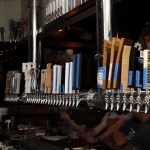 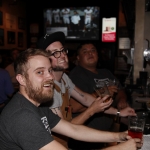 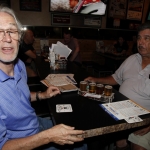 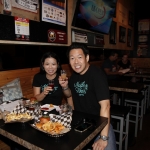 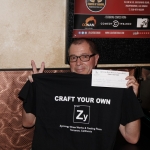 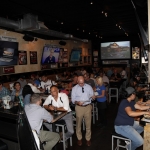 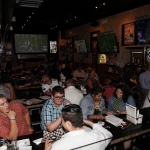 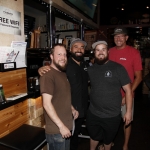 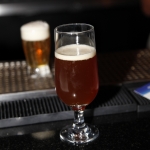 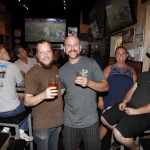 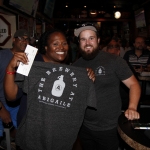 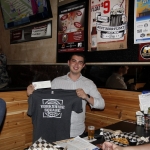 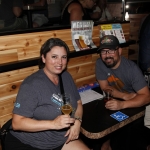 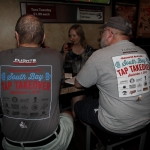 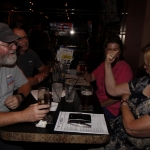 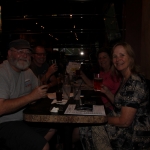 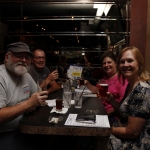 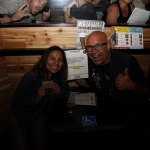