It is an end of an era for the Los Angeles craft beer scene as long time craft beer photographer and general all-round nice guy, Bernie Wire enters his last few days as a Los Angeles resident.

Saturday afternoon, a steady stream of Bernie Wire fans and friends came to El Segundo Brewing Company to bid farewell to Bernie as he and his wife Anne Marie prepare to move back to Minnesota; Anne Marie hails from the Land of 10,000 (closer to 12,000 actually) Lakes, so they have plenty of family out there.

Bernie took time to visit with everyone that came out, and then treated us to a little concert. After the concert, I noticed lots of tears in the tasting room as people began to realize that this was really good-bye.

There is no doubt that Bernie will come back to visit and if you are a friend of his and in the Minnesota area, I am sure he would be happy to see you.

Good luck to Bernie and Anne Marie, you will definitely be missed. Cheers!

Back to Bernie Wire Farewell Party Photos
[Show as slideshow] 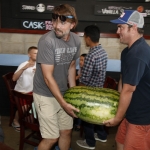 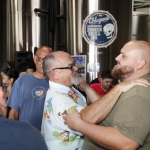 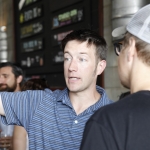 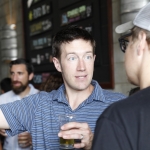 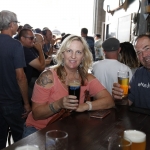 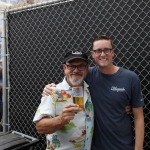 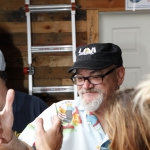 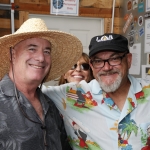 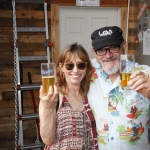 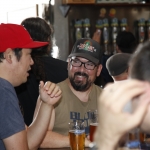 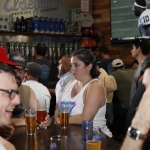 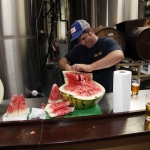 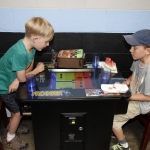