Photos from the 3rd Annual Euro Bierfest at Alpine Village

On Saturday afternoon, the Steinhaus at Alpine Village in Torrance hosted their 3rd Annual Euro Bierfest; unlike their other numerous beer festivals all the beer for this event will came from various parts of Europe. For an event that was not guaranteed an appearance in 2016, the Euro Bierfest was very well attended with people still coming in when we were heading out.

Judging by the smiles on everyone’s faces, a good time was had by all and I suspect that there will be a 4th Annual Euro Bierfest; you can be sure I will let you know if it happens. Cheers! 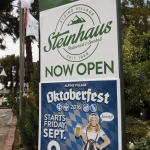 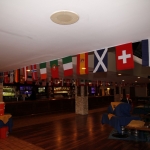 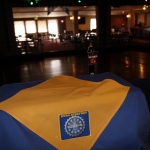 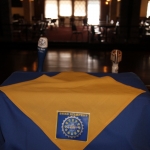 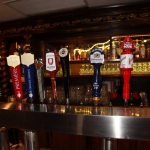 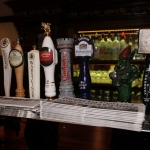 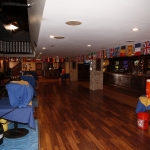 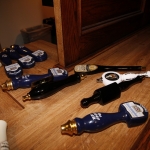 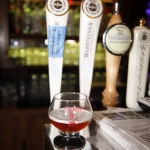 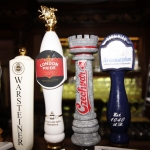 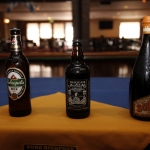 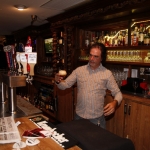 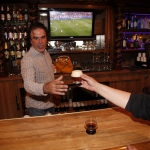 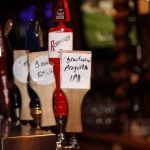 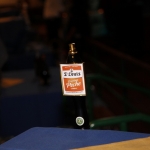 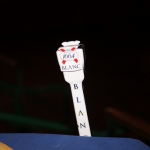 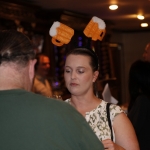 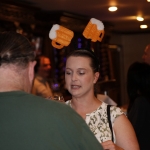 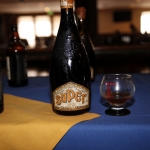 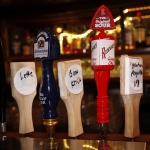