These photos were taken Saturday afternoon at Hōkūle’a Brewing Company, when they officially opened their doors to begin their soft open, which will go on for a few weeks.

Although I arrived shortly after Hōkūle’a opened their doors, they already had 15 or 20 people seated trying the three Hōkūle’a brews that were available on day one; as well as the ciders from Southern California Cider Company (who shares the spot with Hōkūle’a), and a mead from Honest Abe’s.

Hōkūle’a’s three brews included their Gremmie Pils, Keiki IPA (a session IPA), and Key Lime Pai, a kettle sour. I think I enjoyed the Keiki IPA the most, but Key Lime Pai was definitely a crowd favorite when I was there.

When I had spoken with Hōkūle’a’s founder Jeff Parker on Thursday, he had hinted that he wanted to have some food offerings made available for day one; unfortunately, that did not come to fruition. Parker is not only the brewer, he is also the chief cook; he informed me that since rice is the primary ingredient in his poke, and making mass quantities of rice isn’t the same as making a serving for two, he was not happy with the results. He will continue tweaking the rice and should have food available shortly.

They also intended to have guest taps available this weekend, but apparently some paperwork did not get processed in time, so the guest taps should be getting filled in the next week or so.

In my last article I mentioned that Hōkūle’a had teamed up with The Honest Abe Cidery to create the brewpub; this is kind of correct, but not exactly. Allow me to explain.

The Honest Abe Cidery, which is next door to Hōkūle’a formed a new entity, The Southern California Cider Company, aka SoCal Cider.

As was explained to me, SoCal Cider will be focused on more easy drinking and fruit forward offerings, while Honest Abe will be moving into more experimental concoctions. You will likely see more barrel aged offerings, higher ABVs and other things no one has yet to do locally. Plus Honest Abe will continue to expand their mead and apple brandy offerings, with the possibility of some wine in the future.

Since there are some delays with the poke bar and the guest taps, Hōkūle’a has decided to modify their hours for the soft open; at least for now. Currently, the plan is to open at 11:00 AM seven days a week, but they will close at 8:00 PM on weekdays and 11:00 PM on weekends.

One last thing for the surfers out there; you may have noticed the Aloha Blvd wall with the surfboards lined up along it. They are all broken boards. If you donate your broken surfboard, you will get your first beer of the day for $.25 every day, until someone else comes in and donates their broken board. For those of you that do not surf, this might be a great time to start; at least the board won’t be a total loss if you break it.

Hōkūle’a Brewing Company is located at 17812 S. Main Street in Carson and is open seven days a week at 11:00 AM. Cheers! 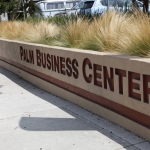 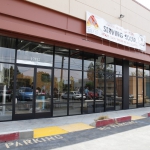 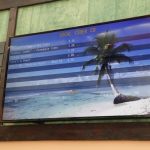 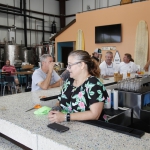 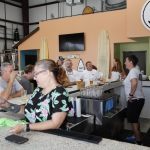 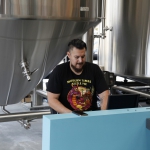 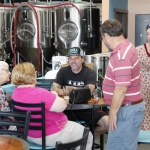 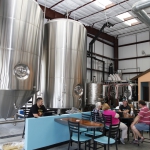 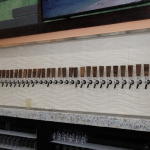 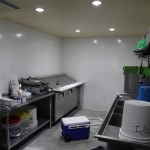 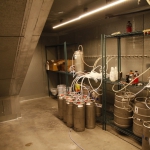 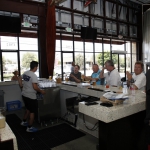 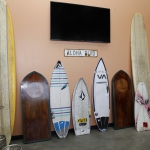 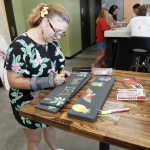 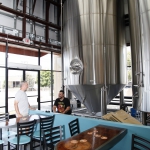 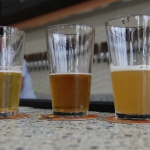 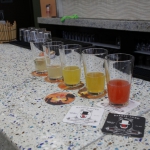 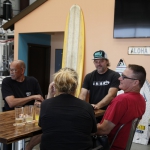 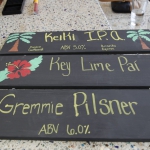