Being the inaugural event, ticket sales were limited; I am going to guess that there were a lot of alumni that purchased tickets to the event with no real intention of attending. This is just a guess, but the VIP session had sold out and there were not very many people for that session. By the end of the day, I would guess that they had a few hundred attendees.

As you can tell by the photos, everyone was having a great time; I suspect this will not be the last LMU beer festival opened to the public; I will be sure to let you know about the next one. Cheers!

Back to LMU Beer Fest 2016 Photos
[Show as slideshow] 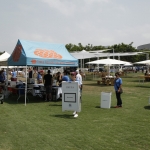 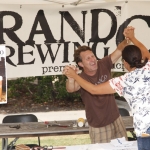 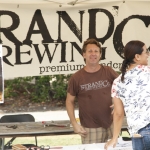 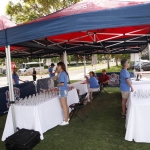 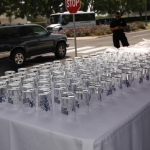 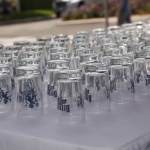 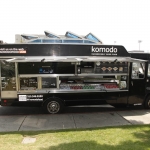 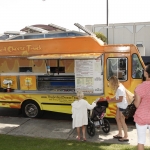 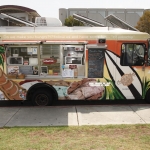 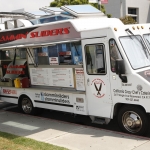 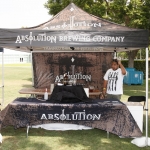 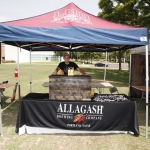 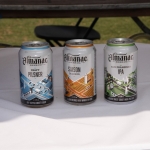 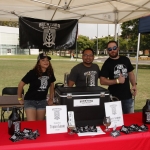 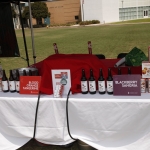 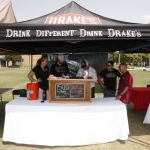 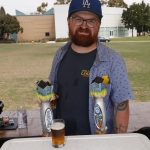 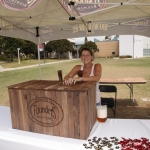