These photos are from the Business & Beer gathering that was held Thursday evening at the Smog City Brewing Company tasting room in Torrance. This marked the 4th anniversary of the networking group’s existence, which probably accounted for the better than average turnout. There was a mix of old and new in attendance with at least a couple first time attendees, and at least seven people that had attended the first Business & Beer at Select Beer Store back in 2012.

To help mark the occasion, Business & Beer co-founder Tanya Martin baked up a bunch of calzones which were readily consumed. Instead of having their monthly beer drawing, all attendees received a coupon for a free beer at an upcoming Business & Beer gathering.

The next Business & Beer will be held at El Segundo’s newest production brewery, Rob Rubens Distilling & Brewing on August 11. You can find more details about the event on the Business & Beer website. Cheers! 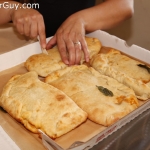 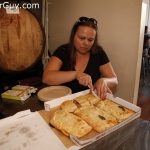 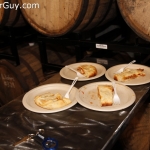 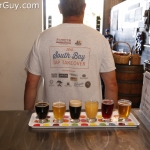 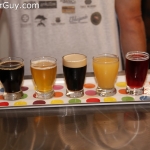 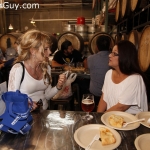 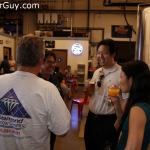 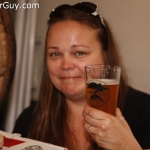 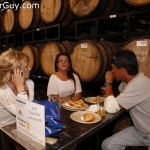 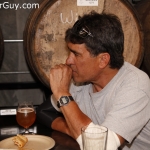 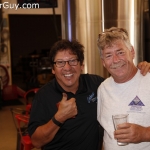 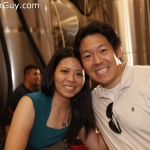 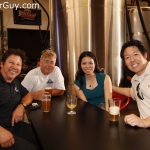 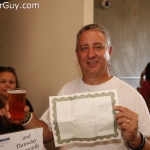 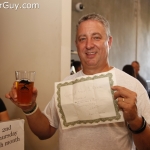 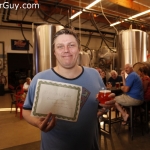 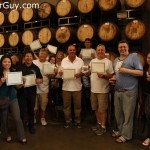 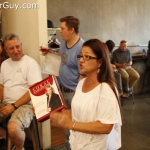 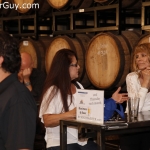 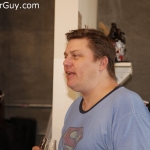