I have some friends that just flew into LA from Paris, France to begin a road trip around the southwest; as they are fans of Craft Beer Guy and LA Beer Week (LABW5) is still going on they expressed a desire to go somewhere that served craft beer. Since they were staying in Santa Monica and I am not all that familiar with the gastropubs in the area, I put out a request for suggestions on my Facebook page; one of the suggestions was Library Alehouse, located at 2911 Main Street in Santa Monica.

The Library Alehouse looks pretty small from out front, but they have a pretty spacious patio in the back; if you have a party of more than two, that is probably the direction you want to head. They have a pretty respectable tap list and they do offer flights of four for $10; well, it is theoretically $10, but you have to be careful about the beers you choose as they can easily hit the $15 range. Our French guests both had the bison burger and really enjoyed it; we had the All-American and it was okay. It’s a burger, what can I say. I don’t spend a lot of time in Santa Monica, but I would not hesitate returning or recommending it to someone that wanted a good craft beer.

Since it was Friday and I had visited two of LA’s gold medal breweries the day before, I decided that I would head over to San Pedro and visit another award winning brewery, San Pedro Brewing Company (SPBC). SPBC is a brewpub nestled on 6th Street in San Pedro that has been in business since 1999. Back then there were a lot of “Brewcos” in the area with Manhattan Beach Brewing Company, Redondo Beach Brewing Company and San Pedro Brewing Company as just three of our local examples. It seems that most of them that opened back then either threw in the towel as far as brewing was concerned and became gastropubs, or they settled into a comfort zone and kept producing the same beers using the same recipes for years and years. SPBC is different in that they kept changing it up, being innovative and experimental, and the list of awards they have won under head brewer Jason Welke since they brought him on in 2006 shows that this is working for them.

Part of the reason I chose Friday to visit SPBC is that most Fridays at 4:30 they have a guided tour of their brewery operation. Yesterday, San Pedro Brewing Company owner James Brown gave the tour, with Jason Welke there to offer a little input. If you cannot find and SPBC beers at your local gastropub or bottle shop it is because they do not have enough room to manufacture large enough quantities; their brewpub customers drink it as fast as Welke can brew it. But there is hope on the horizon as there is talk of a 10,000 square foot facility in the not too distant future. That would be a very good thing. Cheers! 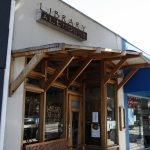 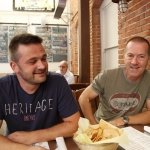 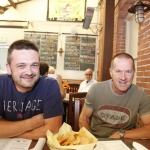 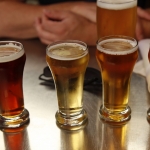 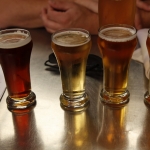 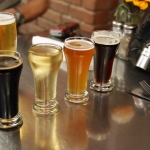 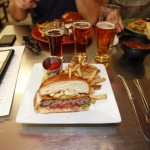 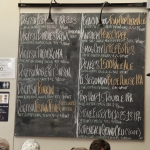 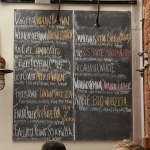 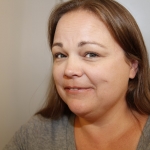 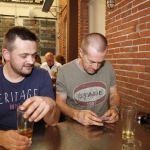 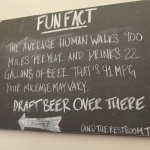 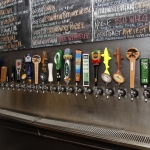 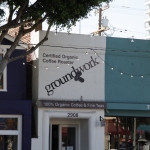 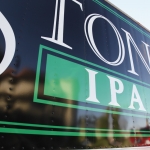 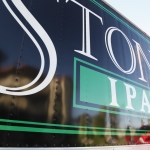 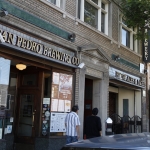 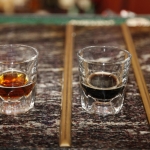 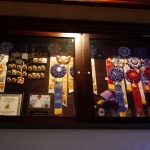 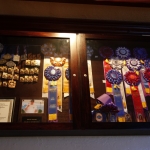