LA Beer Week (LABW5) plods along as Thursday was the eighth day of LA Beer Week; an 11 day event. I decided that since it is LA Beer Week I would be remiss if I did not attempt to try and visit all the gold medal winners that the Los Angeles area has produced. Okay, being completely honest, I was looking for a reason to visit Beachwood BBQ and Brewing in Long Beach and I remembered that they were gold medal winners at the Great American Beer Festival so I decided that I needed to dedicate a portion of this week to the brewers that help make LA the pLAce for craft beer.

The fact of the matter is that I need very little in the way of excuses to drive down to Long Beach; however there was one with the recent release of Mind Melder IPA, a collaboration with Drake’s Brewing that I had yet to try. All I can say is that I am really looking forward to some of the South Bay’s brewers doing some collaboration brews with each other and I think Beachwood’s head brewer Julian Shrago is close enough to be included with that group. Since I had ordered an IPA flight, none of which are award winners (yet), we put together a combination of two of their gold medal winners; Udder Love, 2012 Great American Beer Festival (GABF) and Foam Top, 2012 World Beer Cup. It won’t be long before one of their IPAs brings home gold.

After a quick stop to another GABF gold medal winning brewery, Smog City Brewing, I headed out to Four Points by Sheraton for a panel on “Do you want to be a beer judge?” The panel was moderated by Tomm Carroll of Celebrator Beer News and consisted of a panel of high-ranked, certified Beer Judge Certification Program (BJCP) judges. The panelists included Bruce Brode (Master rank, Maltose Falcons home brew club); Carl Townsend (National rank, Pacific Gravity home brewers club); and Jim Wilson (Grand Master II rank, Strand Brewers Club). The purpose of the event was to explain the BJCP program and what you would need to know to become a certified judge. Ever since I went to the Pacific Brewers Cup two weeks ago I have been thinking that I would like to expand my beer horizons more, by at least learning what it is judges look for in each style.

It was a pretty informative session with three panelists that definitely knew their beers, so it was fun when we judged four different beers, Festbier, Aroma Coma, Obsidian Stout and One Hit Warrant and compared our scores to the experts. The thing I learned is that it is difficult to be objective when you just don’t like something; I also learned that I think I would like to pursue this. If you want more information about the Beer Judge Certification Program visit the BJCP website. Cheers! 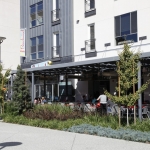 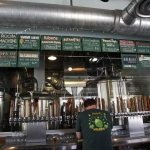 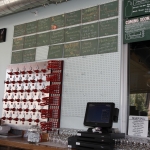 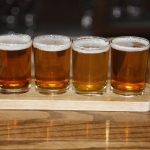 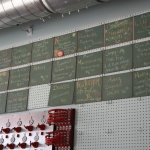 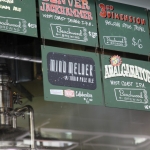 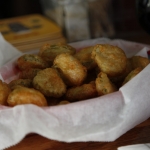 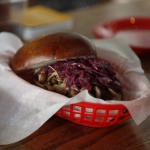 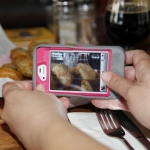 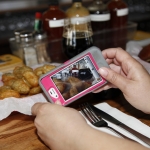 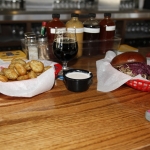 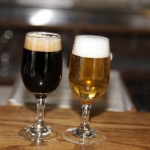 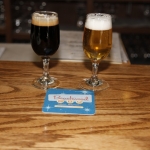 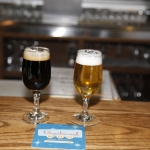 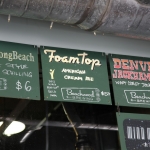 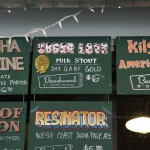 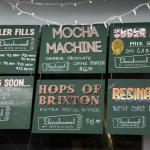 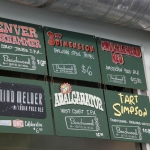 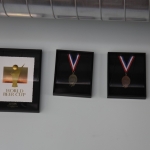 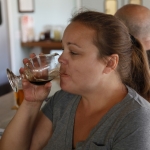 One Response to Day 8 of LA Beer Week: Champions and Judges