It may have been day 10 of LA Beer Week (LABW5) but the list of available events to attend gave no indication that we were wrapping things up as far as “beer week” was concerned. I could not help but think back to an article I read while researching American Craft beer Week; at one point it was actually American Craft Beer Month! I can understand why they decided to cut back to a week, but I had to wonder how long an LA Beer Month would last. Luckily, there were lots of great events in my own backyard, so I kept it local.

I started Saturday off at Smog City Brewing in Torrance and their Rarest of the Rare and event that pulled in beer geeks from all over the LA and Orange Counties. Their owner, Porter, has a reputation for “hoarding” beers and he brought out a good number of them Saturday. There were barrel aged, sours, and collaboratives; there were 19 or 20 different brews in total. As I knew I had a long day ahead of me, I stuck to taking photos knowing I would return later.

A little later I headed over to El Segundo Brewing Company (ESBC) for their Hop Tanker DIPA Release Party. To celebrate LABW5 and the addition of Hop Tanker to their tap list, they brought out many of the different beers head brewer Rob Croxall has produced over the years. As expected, they had a great turnout so they opened up the entire brewery, utilizing taps in the front and rear as well as a separate filling station for growlers. Making special on cask appearances were Melon Collie, White Dog on Ogen heirloom melons; Blue Cubed, Blue House IPA with Sugar Cube heirloom melons; and Blue House IPA on peaches.

I then headed over to Naja’s Place in Redondo Beach where Ballast Point was having their Megalodon Ballast Point Tap Take Over. Since it was a beautiful day in paradise my only concern was parking, but it turned out to be a non-issue. In addition to about 20 different Ballast Point brews there was live music and lots of people having a good time. Saturday at the International Boardwalk is tough to beat; add 80+ different beers on tap and you know why I call it paradise.

I then headed back to Smog City to see what kind of carnage there might be. There were definitely more people, but the lines at the cask bar were gone so I tried the 2009 Olde English Barleywine and the 2011 Collab Evil Imperial Stout; they were definitely worth the wait. This was a fun event that will likely be talked about for a long time.

I then headed over to pick up the girlfriend and head over to Oktoberfest at Alpine Village. I went there last Sunday, but I wanted you to see how crazy it gets on the weekends. If you have never been, you should check it out, it really is a lot of fun and they have good German bier so you can see how they do it in the old country if you have not experienced it yet. You can go to their website for ticket information. While I was there I heard about their upcoming craft bierfest which has been scheduled for November 17, 2013. I went last year and was blown away by the number of high quality craft beers from around the country. Stay tuned as I get more information for you. Cheers! 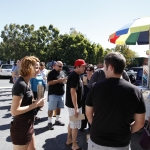 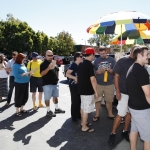 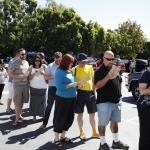 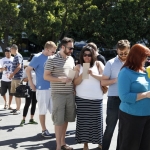 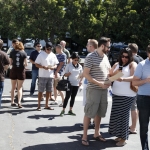 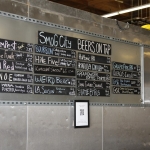 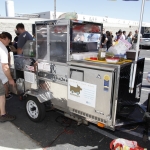 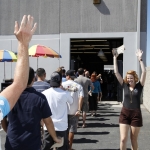 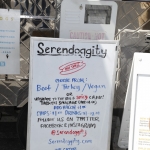 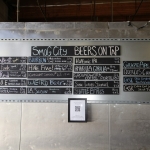 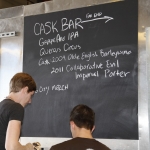 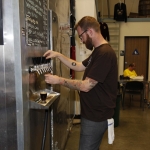 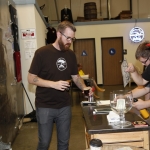 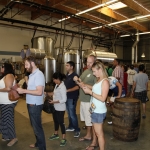 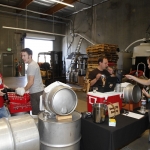 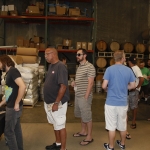 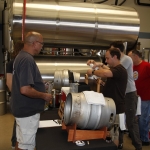 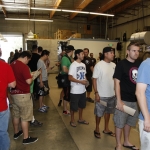 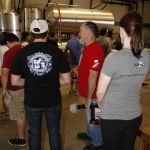