I have only visited Simmzy’s a few times, but I have always been impressed with their tap list and the food is pretty good too. We had a salad that was delicious but I admit I saw a coupe burgers come out of the kitchen that looked really good; I just do not know that my mouth would open wide enough to fit one in. Simmzy’s is located at 229 Manhattan Beach Boulevard in Manhattan Beach.

After leaving Simmzy’s we headed over to Naja’s Place in Redondo Beach where they were holding their Allagash Brewing Company tap takeover. This was a “must attend” event for any Allagash fan as Naja’s brought out several archived Allagash beers and Allagash brought some special beers that have never made it out here before. With 20 different taps pouring Allagash brews there was definitely something for everyone.

Naja’s Place will be continuing their LA Beer Week celebration by hosting one of the stops of Firestone Walker’s Wild Ride on Saturday, September 27. At about 4:00 PM, David Walker will be making an appearance at Naja’s Place as they tap 20+ Firestone beers. It should be quite the event. Naja’s Place is located at 154 International Boardwalk in Redondo Beach. Cheers! 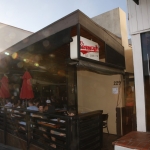 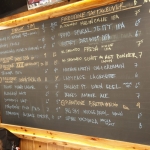 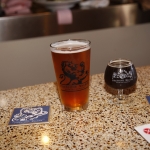 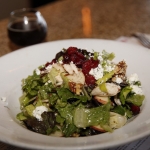 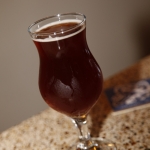 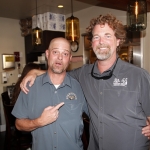 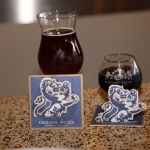 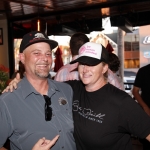 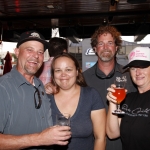 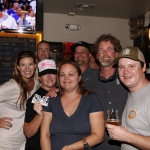 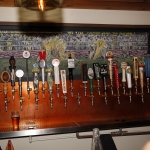 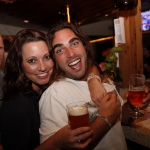 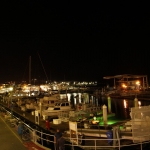 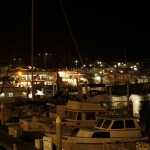 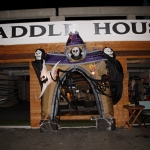 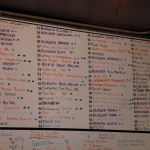 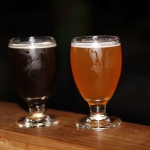 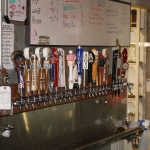 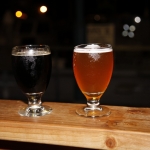