Thursday October 2, San Pedro Brewing Company celebrated 15 years of doing business in San Pedro. Originally opened in San Pedro in 1999, the brewpub was essentially a bar and sandwich shop when James Brown initially opened up shop; two years later, they started brewing. Since then they, fondly know by locals as Brewco, have been through a couple brewers, with the last one deciding he would rather be an attorney. As luck would have it, current head brewer Jason Welke happened to come in, looked around and said he would like to become an apprentice. Eight years later, Welke has accumulated more than 40 medals at local county fairs, commercial beer competitions and international beer festivals. San Pedro Brewing Company was even named one of LA’s Top Five Craft Beer Bars by the Brew Dogs when they came to LA a couple months ago.

San Pedro Brewing Company, with Port Town Brewing will be opening a 10,000 square foot facility right around the corner from their existing brewpub. I cannot wait to see what Welke can do when he is given enough space to spread his brewing wings.

Back to San Pedro Brewing Company Photos
[Show as slideshow] 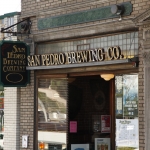 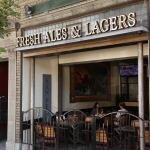 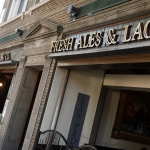 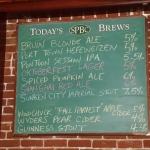 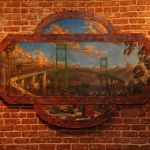 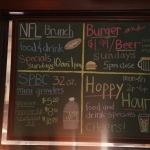 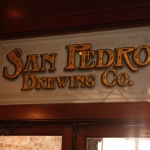 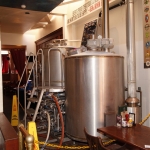 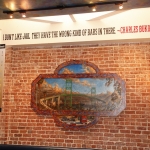 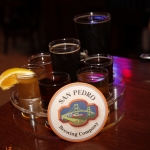 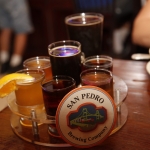 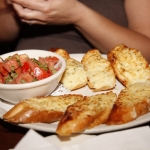 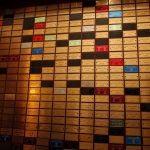 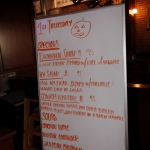 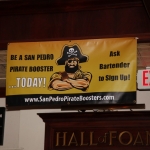 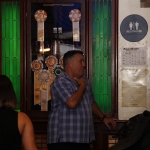 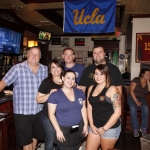 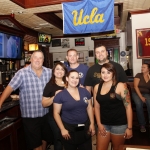 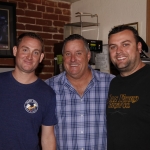 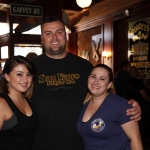