Saturday afternoon I headed out to Los Angeles and visited Angel City Brewery as they were hosting the LA Beer Bloggers Summit #7; a networking event made up of beer bloggers from all over LA and Orange County. This is the third one I have attended and each gathering seems to be larger than the last. This particular event we were treated to a short talk by head brewer Dieter Foerstner who told us a little about his LA Beer Week (LABW5) release, Honey Chrysanthemum Ale, and how he was able to purchase the tea at the Japanese market across the street from the brewery and how he got his honey from a local source that never considered using honey in beer. After Dieter’s talk and some samples of their Scrumdiddlyumptious Brown Ale they had a panel moderated by John Verive of Beer of Tomorrow with panelists Tomm Carroll, LA correspondent for The Celebrator; Sarah Bennett, a writer for LA Weekly and Beer Paper LA; and Whitson Gordon, the Editor in Chief of Lifehacker.com. It was interesting and I know I got some ideas on the direction I should take with this craft beer adventure.

It was my first time visiting Angel City Brewery and I must admit I was not expecting what I discovered. The place is huge and quite photogenic, I could spend some time wandering around and catching interesting sights. My one disappointment was self inflicted; for some reason I did not even ask about flights until after I ordered a pint, so I only got to try two of the eight they had on tap. I guess I have no choice but to go back there and try again. Angel City Brewery is located at 216 South Alameda in Los Angeles. They do not serve food, but they have food trucks that stop by; you might want to look around at one of the nearby restaurants though as they allow you to bring food in and have plenty of tables to enjoy your food and beer at.

On the way home we stopped by to check out the crowd at Smog City Brewing. Cheers! 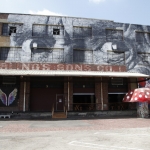 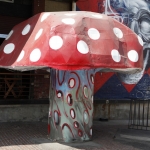 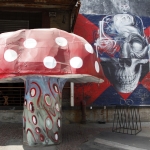 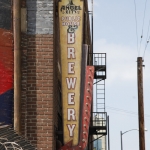 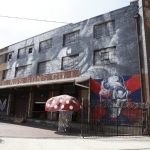 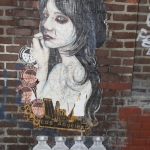 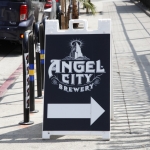 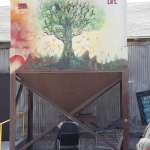 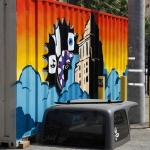 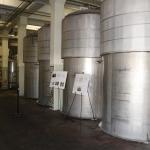 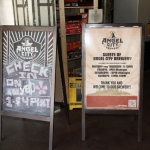 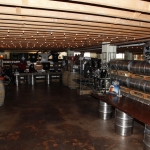 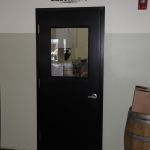 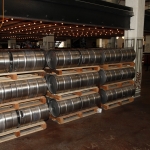 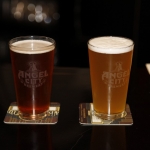 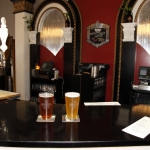 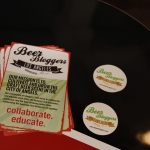 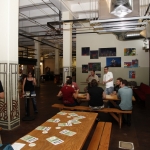 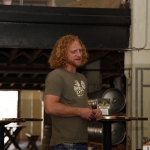 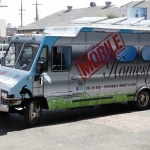