Friday was day two of the 5th Annual LA Beer Week (LABW5) and since I knew that there would be plenty of driving involved over the duration of LA Beer Week (which runs through September 29), I decided I would take the bike and dedicate today to the Torrance microbreweries, Strand Brewing Company, Monkish Brewing Company and Smog City Brewing Company. However, I did make one exception; this morning King Harbor Brewing Company (KHBC) had some of their tanks delivered so I popped over to get a few shots. I can only guess the move went smoothly because when I returned an hour or so later, they were gone. KHBC is really making progress; just a few more months until it is beer.

I began my tour of the Torrance microbrewery tasting rooms with a visit to the oldest of the Torrance microbreweries, Strand Brewing Company. While they are probably best known for their Atticus IPA and Beach House Amber Ale, I think their Second Sleep Imperial Russian Stout is one of their best beers. Today they tapped a cask that has been oak barrel aged for the last six months; it is delicious. If you are in the neighborhood I highly recommend it (if it is still available).

I then headed over to the second oldest microbrewery in Torrance, Monkish Brewing Company. Monkish Brewing specializes in Belgian style ales and has 10-12 different varieties with everything from singles and saisons to dubbels and tripels. He has a new single hopped Belgian pale called Galaxy Defender that I, as a hophead, find amazing. They now have something for everyone.

I ended my journey at the newest of the Torrance microbrewery tasting rooms, Smog City Brewing. The one thing I can count on about Smog City Brewing is that even if I go there every week, every week they will have something new to try. There is always an “experimental” on tap and today it was their Grape Ape IPA. The grapes really made it different from any of the IPAs I have tried from Smog City thus far. They are also offering their Bloody Knuckle porter which is the base beer for their award winning Groundwork Coffee Porter. I would like to try the two of them in a blind taste test; it was very good. Cheers! 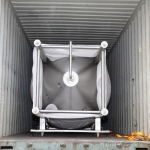 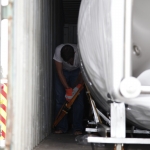 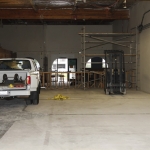 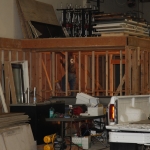 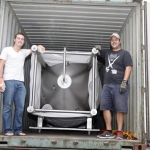 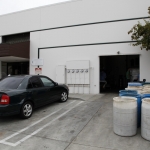 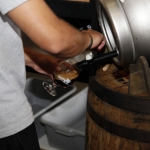 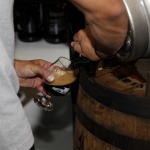 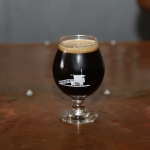 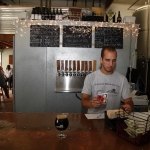 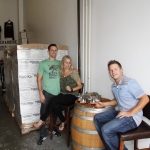 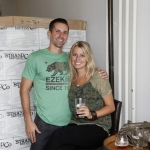 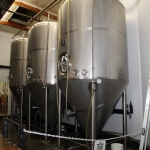 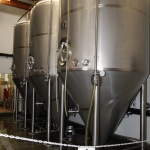 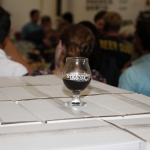 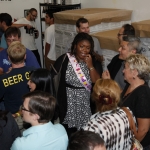 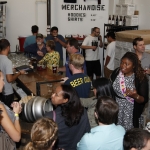 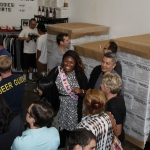 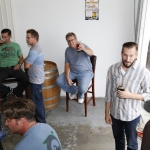 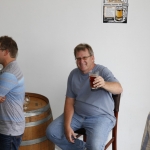