I Shoot Beer People – A Tribute to Bernie Wire

Have you ever seen the movie Memento? That is kind of what my life seems like at times. If I took your photo I will remember your face, which does not necessarily mean I will remember your name; but it is a start. While I have been taking photos of beer and breweries and anything else that was in my view for many years, I only recently got into taking photos of the local craft beer scene relatively recently; primarily because the craft beer scene around here is pretty new. When I really became aware of what was happening in the South Bay was during American Craft Beer Week in 2012. My girlfriend had changed the meds she had been on and could now enjoy a brew or two with me, so we dove into the new South Bay craft beer scene.

On day two of the 7th Annual American Craft Beer Week, May 16, 2012 I was in Select Beer Store in Redondo Beach and I saw this guy taking a photo of his beer. I was not ready to catch it as it was happening so I asked him if he would oblige me by reenacting the shot for me. Little did I know that we would continue to run into each other and eventually become friends. As it turned out, not only do we both enjoy craft beer, we both like to promote local breweries and we use photography to accomplish this. This was the first time I met Bernie Wire.

Bernie is kind of a legend in these parts and Tuesday evening Mohawk Bend, a gastropub with [a reported] 72 different craft beers hosted an art exhibit of some of Bernie’s works. The photos were nice, but I think Bernie would be the first to admit that the turnout is what really made this event. It is not easy driving out to Los Angeles in rush hour traffic, but people were eager to show their support and appreciation to Bernie. It was a very nice event attended by great people.

The exhibit, “I Shoot Beer People” will run the duration of LA Beer Week (LABW5) which ends September 29. Mohawk Bend is located at 2141 W. Sunset Boulevard in Los Angeles, CA.

Back to I Shoot Beer People photos
[Show as slideshow] 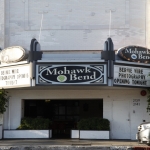 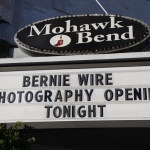 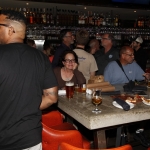 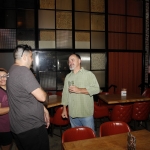 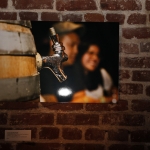 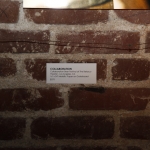 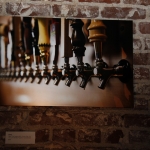 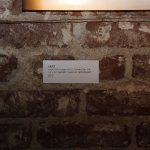 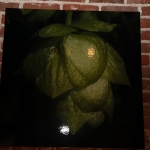 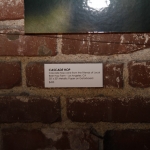 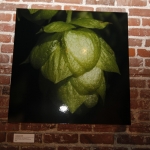 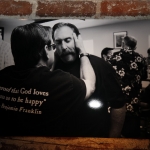 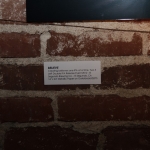 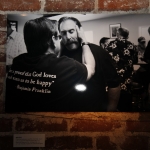 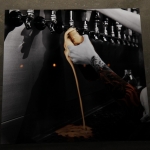 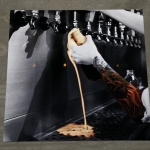 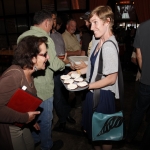 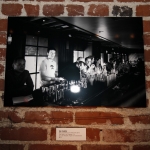 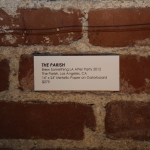