Sunday afternoon, Rock & Brews El Segundo held their 3rd Annual Local Craft Beer Festival which featured many of LA’s finest craft brewers as well as carnival games for the kids and some of the adults. This was my first time attending the Local Craft Beer Festival and I had a blast. While I am readily familiar with many of the beers brewed by our local brewers, a couple of my favorite microbreweries brought out new brews that I had not tried yet and at least one brewer, El Segundo Brewing Company, used the event to introduce their latest addition to their ever expanding list of craft beers.

It was a beautiful sunny day by the beach with families, dogs and craft beer aficionados enjoying each other’s company with lots of delicious food available and since it was held at Rock & Brews, the wafting sounds of rock and roll in the background. 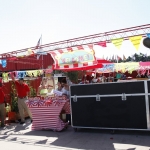 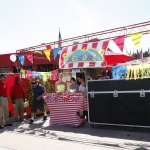 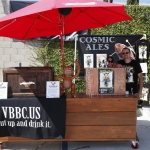 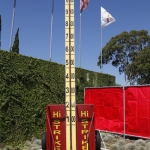 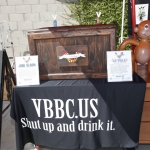 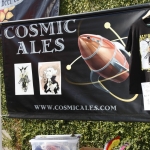 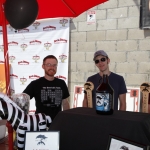 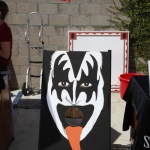 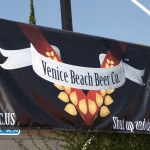 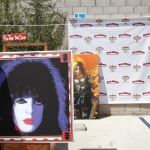 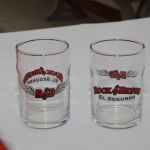 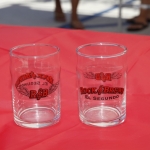 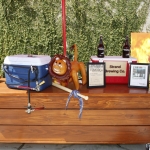 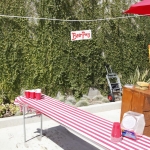 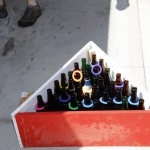 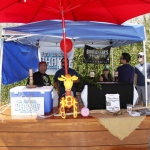 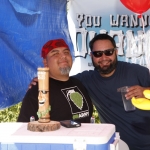 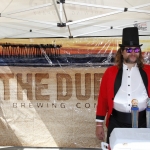 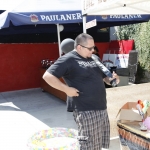 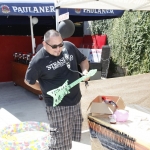