Hokulea Brewing: From the Beginning

The long awaited opening of Hokulea Brewing Company is upon us as it was announced today that Hokulea will begin their soft open Saturday, August 18. These photos show the build of Hokulea from when I first visited the location back in June 2017, through today.

Hokulea Brewing combined forces with The Honest Abe Cidery to create a brewpub with a brewery, cidery, and poke bar with 40 taps. Since they are a brewpub, they can sell beers from other breweries which is the plan is while Hokulea builds up its tap list of in-house brewed brews. You may notice the two very large fermenters in the photos; those are for the cider side of the house.

The soft open begins Saturday, and will continue daily until they have their official grand opening sometime in September. In the beginning, they hope to be able to offer food tastings, with the kitchen opening full time as soon as possible. 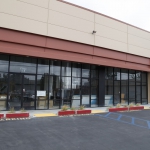 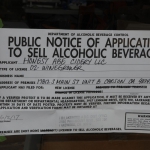 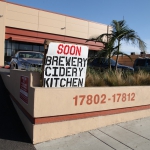 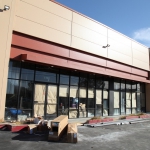 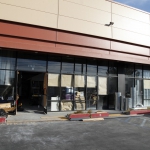 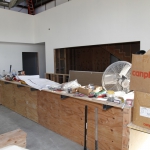 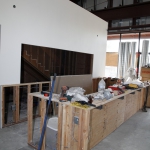 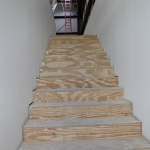 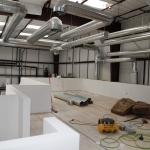 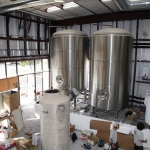 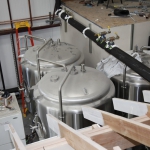 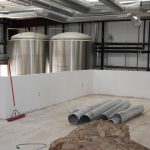 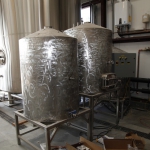 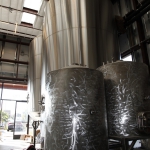 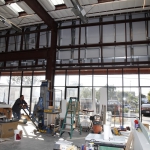 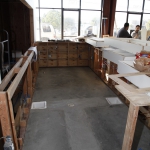 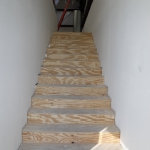 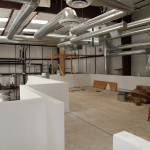 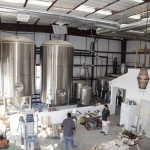 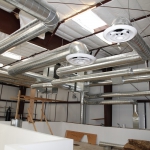 One Response to Hokulea Brewing: From the Beginning