These photos were taken Saturday evening at Tortilla Cantina in Torrance, where they celebrated their 8th anniversary. The event featured craft beer pouring from close to 50 taps, live music from Ashleigh Correa, and Charlie Don’t Surf (Kemo and the boys), and complimentary appetizers for an hour or so.

Tortilla Cantina is a “taco bistro” that offers 18 varieties of tacos and usually has about 48 different beers on tap. They are also the home of the 4th Annual South Bay Tap Takeover, which will be held on September 6, from noon until 11:30 PM, and will feature their standard Happy Hour from noon to 7:00 PM, their wide selection of tacos, and live music by Ashleigh Correa.

As it is in Torrance, street parking is free as is the large parking structure a couple doors south of Tortilla Cantina. Of course, Uber and Lyft are highly recommended.

Congratulations to Tortilla Cantina on eight successful years, and I hope to see you all at the 4th Annual South Bay Tap Takeover.

Tortilla Cantina is located at 1225 El Prado Avenue in Torrance, and they open daily at noon. Cheers! 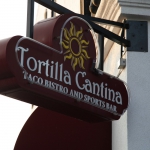 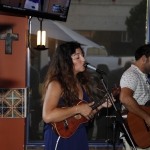 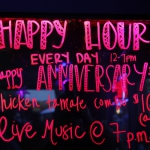 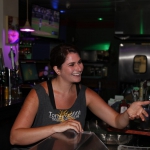 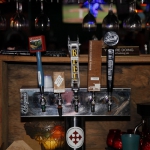 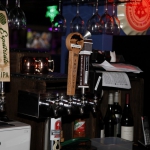 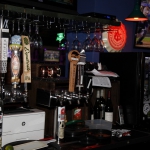 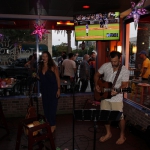 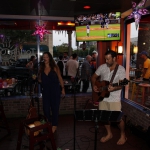 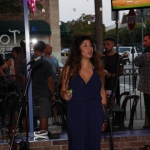 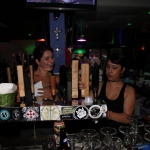 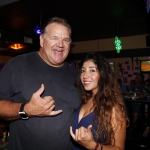 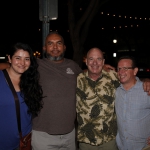 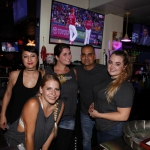 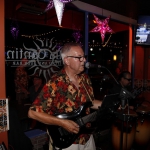 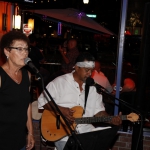 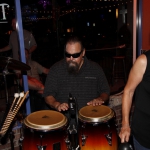 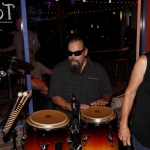