These photos were taken Saturday evening at Hermosa Brewing Company in Hermosa Beach, where they celebrated their second anniversary. The event featured food specials, the debut of Future is Unwritten, a new DDH Hazy Double IPA, Suitcase in Berlin Berliner Weisse with raspberries and blackberries, and Belle Plage, a French Saison with passion fruit. They also brought back their coffee Pale Ale collaboration with Later Days Coffee Co, Wakey Wakey. Live music was provided featuring local favorites Jeff Baker and Mike Longacre. Like last year’s celebration, two collectable anniversary glasses (a Teku and a Pilsner style glass) were available for purchase. Both glasses came with a fill of your choice and include $1.00 off all pours for the balance of the weekend.

Hermosa Brewing has some big news coming up, but I am not at liberty to discuss it at this point. Suffice it say, 2020 is going to be huge for Hermosa Brewing and will result in more fresh craft beer for the South Bay. Stay tuned, I should be able to announce it in the next several weeks.

Congratulations to Dave, Jorge, and the entire crew on another successful year; I really look forward to seeing what 2020 brings you.

Hermosa Brewing Company is located at 1342 Hermosa Avenue in Hermosa Beach. They are now open seven days a week, with lunch being served at noon Friday through Sunday (and holidays); they open at 3:00 PM the rest of the week. Cheers! 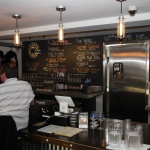 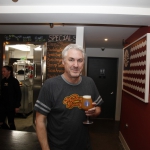 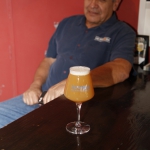 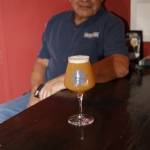 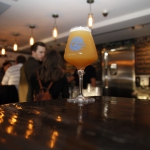 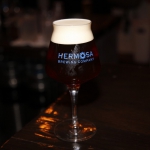 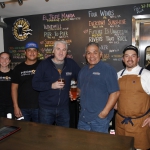 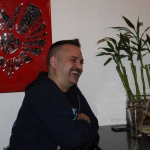 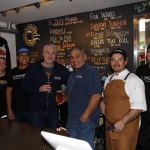 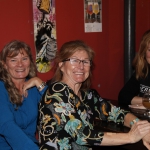 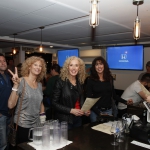 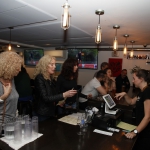 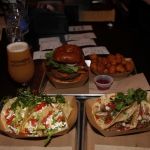 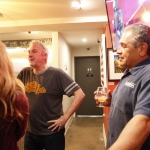 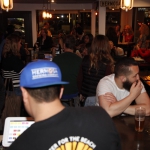 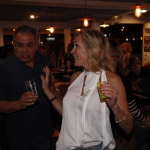 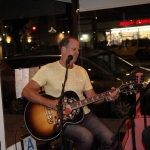 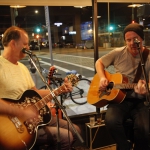 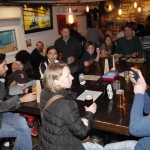 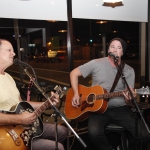 123►
Back to Photos of Hermosa Brewing Company’s Second Anniversary