These photos were taken at Hermosa Brewing Company’s new production facility in El Segundo. They begin with photos from mid-March when the new 15bbl Portland Kettle Works brewhouse was moved in, and end with how it looks present day.

Back in February I wrote an article about Hermosa Brewing Company’s second anniversary. In it I mentioned that Hermosa Brewing had some “big news coming up” that I wasn’t at liberty to talk about. Almost a month to the day, Hermosa Brewing was bringing in their new brewhouse to El Segundo.

Speaking with Hermosa Brewing Company co-founder and brewer Jorge Delgado it was apparent that life is much easier now having their own brewery, which is understandable since he lives around here but was contract brewing Hermosa Brewing’s beer at two locations, Carlsbad and Westlake Village; and their main cold box was out in Downey or something. Life has to be a lot easier for him.

Because of the COVID-19 rules implemented by the LA County Board of Supervisors, Hermosa Brewing is not currently able to open the tasting room at Smoky Hollow with R6 Distillery, but they can sell beer to-go. Luckily for Hermosa Brewing Company, they still have their pub in Hermosa Beach which has been set up for al fresco dining and to-go orders. The Hermosa Beach location is open noon to 9:00 PM Monday through Thursday, noon to 10:00 PM Friday, 11:00 AM to 10:00 PM Saturday, and 11:00 AM to 9:00 PM Sunday.

The Hermosa Brewing Company’s El Segundo production brewery location is 909 E. El Segundo Boulevard; they are open, for to-go sales only, Thursday and Friday from 4:00 to 7:00 PM, and Saturday from noon to 3:00 PM. Cheers! 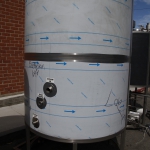 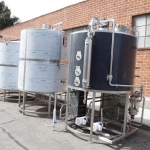 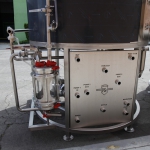 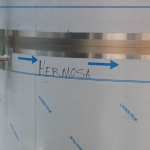 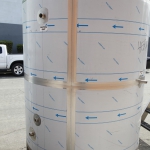 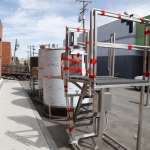 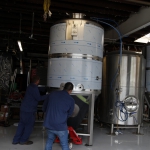 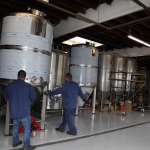 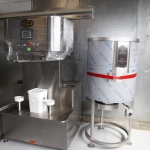 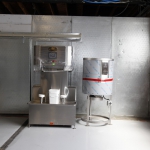 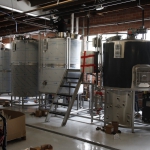 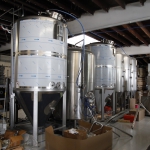 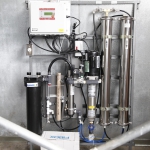 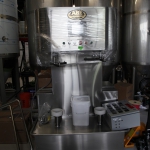 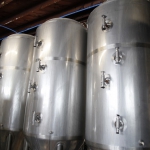 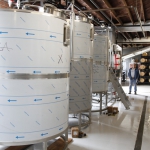 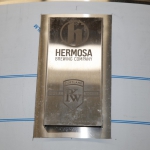 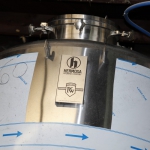 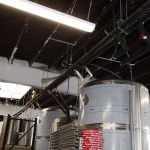 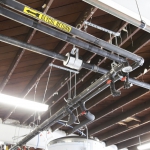 1 2 ►
Back to Photos of Hermosa Brewing’s Production Facility