My day started at the Colorado Convention Center, where I picked up my media credentials for GABF which begins on Thursday evening. Wednesday was set aside for brewers, sponsors and media to get checked in and while I was there a pretty steady stream of participants came in to register. I could peek into the venue, but I will not be allowed in until Thursday so I did not bother trying to photograph it; instead I went looking for a beer. My first stop was Jagged Mountain Craft Brewery.

Jagged Mountain is a microbrewery with a 10 bbl system, that is turning out a wide variety of styles including a Belgian Wit, a few IPAs, saisons and a barrel aged Belgian quad. In fact, for GABF week they are releasing a new barrel aged beer each day.

Jagged Mountain Craft Brewery is located at 1139 20th Street in Denver. They are open seven days a week and have a dog friendly patio.

After enjoying a few tasters including their Walk Off Wit, Cougar Slayer saison, Saw Fresh IPA, and Sawatch, Buddy and I took a walk literally around the corner to Great Divide Brewing Company.

As you can imagine, it was pretty busy with dozens lining up for the more than 15 offerings that were available on tap. They give tours of the brewhouse but since I had Buddy with me, we sat out on the dog friendly patio while I enjoyed a few tasters and made small talk with guys I met from the Netherlands, London and Costa Mesa.

The Great Divide Brewing Company location I visited is located at 2201 Arapahoe Street in Denver and is open seven days a week.

When it came time for dinner, I headed over to Falling Rock Tap House in hopes of getting something to eat, but I had forgotten they were having their annual All-Star IPA throwdown, hosted by Melvin Brewing and Lawson’s Finest Liquids. As my Uber pulled up I wondered if I had made a mistake as far as a dinner location. While the line to get in seemed to move quickly, I was told that food might be an issue. I looked across the street and saw Hayters & Co., a sports bar that also served food; I was getting desperate so I walked across the street.

Luckily, when I entered I noticed a sign directing my upstairs to Tap Fourteen – Rooftop Beer Garden. Not only did they have a nice food menu, the chicken sandwich is delicious, but their tap list brags that they have 70 Colorado brewed beers. Tap Fourteen is located at 1920 Blake Street and is open daily.

By the time I finished eating, the line to get in to Falling Rock was gone, but the place was packed with many craft beer luminaries in attendance. I did not bother trying to get into the IPA throwdown but the main bar apparently has over 100 beers to choose from. The beertenders did a great job of keeping the line at the bar moving and I heard no one complain about it taking too long to get served. I know they sell food, but I did not see any while I was there.

Falling Rock Tap House is located at 1919 Blake Street and is open seven days a week.

The Great American Beer Festival begins in a few hours and if Wednesday was any indication, this is going to be one heck of an event. I think I can do it. Cheers!

Back to Wednesday in Denver for GABF
[Show as slideshow] 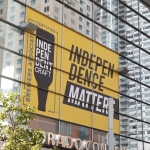 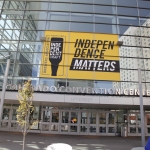 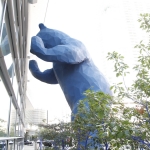 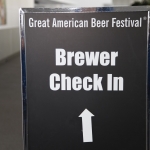 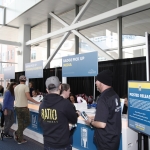 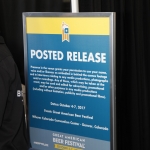 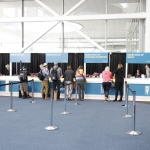 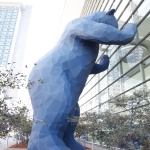 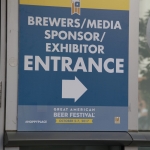 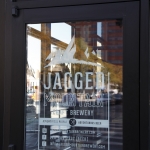 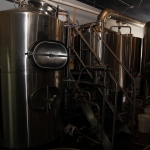 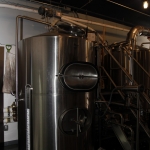 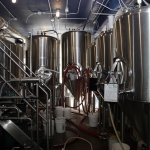 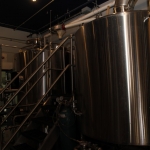 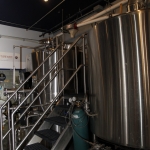 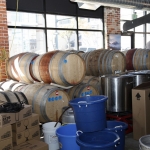 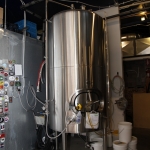 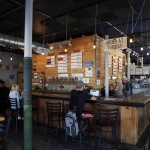 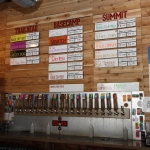 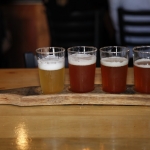