If you have never attended GABF, think what it might be like to be a kid locked overnight in a candy factory; where would you begin? That is precisely the predicament I faced as I entered the huge venue, filled with 800 breweries pouring more than 3800 beers. In a word, it is a little overwhelming; I probably wandered around for close to 30 minutes, chatting with friends from various Southern California breweries and taking photos before I had my first beer. I did not want to spend my time drinking beer I can easily get at home, but with 800 breweries to choose from, where do you start?

The venue was set up so that breweries from the various geographical areas of the country were together; Southeast, Pacific Northwest, Mountain. You get the idea.

While there is no doubt that there are a lot of attendees, with 800 breweries to choose from, the lines were fairly non-existent. Naturally, there were the usual suspects when it came to lines; Russian River, Bell’s, Beachwood, Crooked Stave, and The Lost Abbey to name a few. I was a little surprised to see Bottle Logic also had a long line; not because their beer isn’t good, I just wasn’t aware that they would be so well-known out here. I think part of it might be that if people see a line, they gravitate towards it; I gravitate to the booth next to the line.

Besides copious quantities of beer, there were various vendors, live music, food and games available. There was also plenty of water and bathrooms, so no worries on that front.

It was a good time, but I think Friday will be spent attending various activities planned by local breweries and will return to the Convention Center on Saturday morning for the awards ceremony. Cheers!

Back to Photos of Day One at GABF
[Show as slideshow] 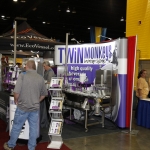 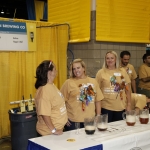 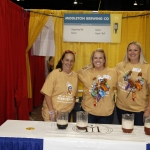 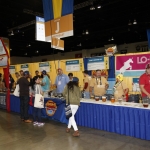 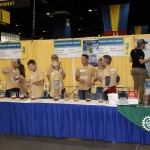 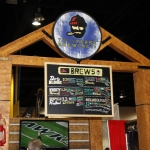 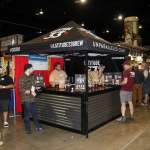 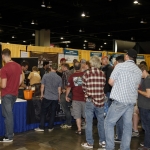 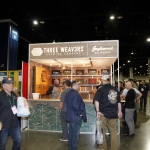 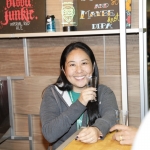 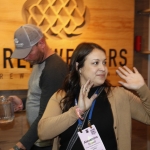 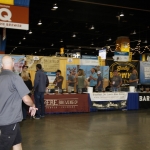 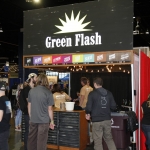 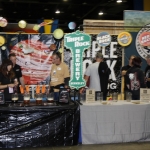 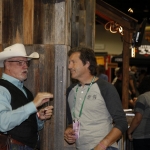 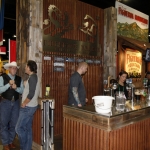 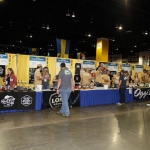 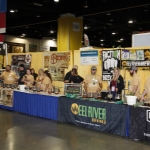 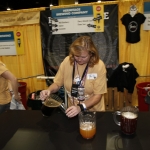 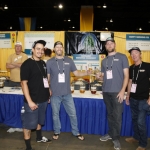