I left Boise this morning and headed towards Yakima, Washington. When I am at new breweries I like to chat with people and frequently end up with recommended breweries that I will be driving past. I had been given a suggestion for a brewery in Baker, but they didn’t open until far too late for my plans. I took solace in the fact that I knew of another brewery 50 miles up the road that had been recommended to me last year in Boise, Side A brewing in La Grande, Oregon.

I visited Side A last year, but they were just a year old and I had a good time, so I figured I would see what had changed in the past year.

They have a dog friendly patio, but it is really cold here this year; it is amazing what a couple weeks will do to the weather out here. Anyway, the patio was technically closed for the season, but they would open it for Buddy and me. There was no sunshine, so I put Buddy back in the car and ate inside for the first time.

They had 11 taps of their brews available as well as some rotating cider taps. I set up a flight made up of their Liquid Time Machine DIPA, The Drut red ale, Blue Tent IPA, Copper and Gold Pale Ale, and Brownsville Brown Ale. They were all very well done, with Brownsville and The Drut being my favorites. Of course, I had to order their grilled cheese sandwich again, as it is the best one I have had; and I don’t like grilled cheese sandwiches.

One of the advantages of eating inside is that I was able to meet co-owner Scott McConnell, who let me go inside and take photos of their brewhouse. Side A is built in the old La Grande firehouse and they have a little museum in it. It is definitely worth a few minutes to check out what they have.

Side A Brewing is located at 1219 Washington Avenue in La Grande, Oregon. They are open seven days a week, have a dog friendly patio in season, and offer growlers and crowlers to go. Cheers!

Back to Photos from Side A Brewing
[Show as slideshow] 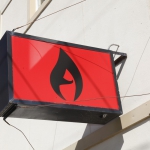 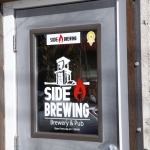 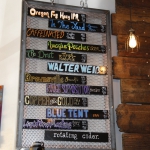 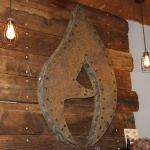 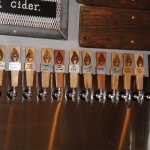 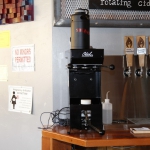 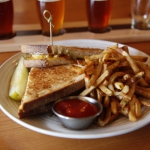 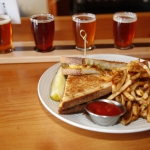 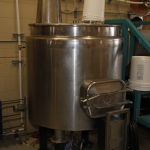 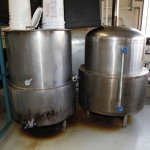 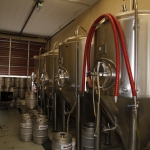 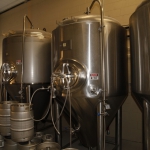 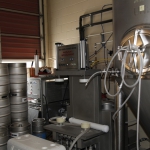 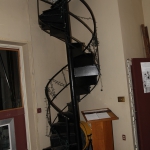 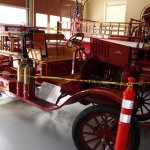 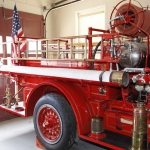 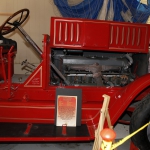 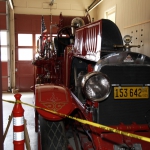 Back to Photos from Side A Brewing

One Response to Craft Beer Tour 2019: La Grande, OR