After leaving Side A Brewing, I continued up I-84 to Yakima.

After getting my room in Yakima I took a look at Facebook and saw a post from a long time friend that was enjoying a fresh-hopped IPA at Hop Nation, so that is where I headed.

Hop Nation is a brewpub, so Buddy and I went to the patio after I took a few photos. They had eight beers listed, none of which mentioned being fresh-hopped. Zack, the beertender, informed me that it was one of those beers you had to ask for; so thank you Dave for your Facebook post. As it was just too cold, and I was in the home of fresh-hopped beer, I skipped the flight and went for the FREGO, Fresh-Hopped EGO.

Hop Nation Brewing is located at 31 N 1st Avenue in Yakima, They are open seven days a week, have an extensive food menu, and offer growlers and some bottles to go. They had nine taps available the day I was there; be sure to ask if there is anything not listed.

Sunday my first stop was a visit to Bale Breaker Brewing Company. If you are unfamiliar with them and you enjoy IPAs, there is a chance the hops in your IPA came from the farm this brewery is built in. I visited Bale Breaker in 2018 and it immediately became my second destination brewery; the first being 3 Floyds in Munster, Indiana. Bale Breaker is the number one reason I returned to the Pacific Northwest two years in a row.

Last year I was there at the end of September, the weather was nice, and the place was packed; today, not so much. This year I missed the harvest season by a couple weeks, but I did not miss the fresh-hopped IPAs.

Bale Breaker has a Dealer’s Choice flight, or you can make your own. As the Dealer’s Choice flight was their six fresh-hopped beers, that was my choice too. The flight was made up of the Citra Slicker IPA, Four Hops This Time IPA, Afraid of the Dank? IPA, Rollin Cones IPA, Fun Like Hell IPA, and Piled High IIPA. I am not going to try and decide which one was best; I will just say that when I took my first sip of Citra Slicker I knew I was going to enjoy my stay.

Bale Breaker Brewing Company is located at 1801 Birchfield Road in Yakima. They are open seven days a week, offer growlers and cans to go, and are dog friendly. They may or may not have a food truck, but there are several businesses that will deliver food there; or you can bring your own.

My next stop was Single Hill Brewing, primarily because their name kept coming up and they were known as a dog friendly brewery; Buddy was all in.

Their reputation of being dog friendly is well-deserved as there were at least five of them there when we arrived, and every couple that came in seemed to bring one or two more. They also had beer; 15 of them to be exact.

I set up a flight made up of Buckle Bunny DIPA, Public Enemy IPA, and Acid Ball IPA. At the insistence of my beertender I also tried their Eastside IPA, Raz Rocketship and The Ecstasy of Green. They were all above average, and the Buckle Bunny DIPA was a great beer, but it is a limited edition, whereas the Eastside IPA is available all year long. It is pretty amazing to have something like that around all the time.

Single Hill Brewing is located at 102 N Naches Avenue in Yakima. They are open Tuesday through Sunday, are dog friendly, usually have a food truck, and offer growlers and crowlers to go. Cheers! 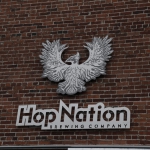 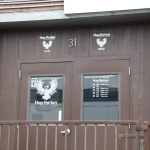 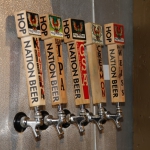 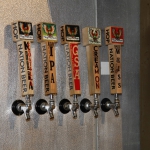 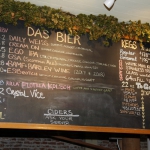 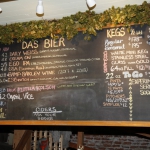 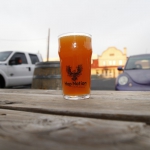 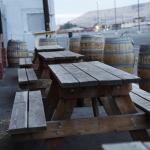 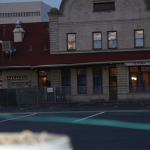 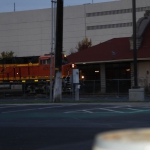 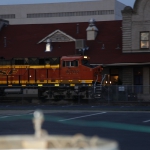 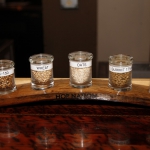 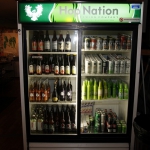 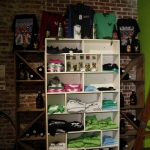 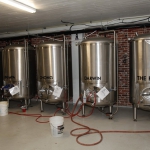 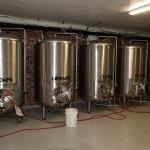 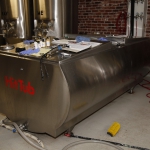 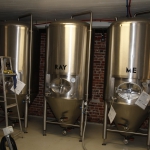 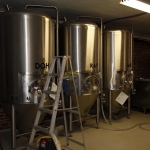 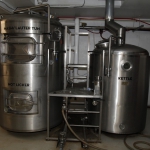