I decided I was going to visit Grains of Wrath as I was walking from the GABF Awards ceremony to the morning session of GABF. On the way, I ran into Michael Hunsaker of Grains of Wrath Brewery, who had just won a silver medal at GABF for their Vienna lager. We had only met once before, in February of 2017 at their collaboration release with El Segundo Brewing of Super Beer Bros, but we both immediately recognized each other. I knew he was somewhere in Oregon or Washington, but wasn’t sure where relative to Portland it was. When he told me they were just across the river, it became my destination.

Grains of Wrath is a brewpub that has been open about a year and a half, which means they were not even open yet when brewmaster/co-owner Mike Hunsaker did his collaboration with El Segundo Brewing. Talking with Mike on their dog friendly patio, with the best weather I have seen in a week, we actually discussed collaborations. He has done a dozen in his short time with the GOW name, and is the first to admit that collaborations are a great way to establish community, learn, and get name recognition for the GOW brand.

I am not sure what I was expecting when I pulled up, but Grains of Wrath was not it. The place is huge, inside and out. As I pulled up, Mike was busy on a forklift moving what looked to be wine barrels, so I leashed Buddy up and took some photos of the 10 barrel brewhouse with 10, 20 barrel fermenters. Then Buddy and I found a table in the sun, and I sat down to a flight, a pretzel braid, and some beer talk with Mike.

With 14 taps to choose from, I set up a flight of Panzer Pils (on Mike’s recommendation), their award winning Vienna lager, Fresh Hop Papermaker Pale (because I am here for the fresh-hopped beers), and Dystopia IPA because of its description (and there were only four spots on the flight board). All four were excellent, but the Fresh Hop Papermaker won a ride to Oregon City where it was enjoyed with a plate of baby back ribs. I ended up trying a few other IPAs because that is what they are known for, including Wrath of the Riipper, a collaboration GOW did with Riip Beer. While Mike may be a typical brewer that prefers lagers and pilsners, he definitely appreciates having fresh hops one hour away from his kettle. IPA lovers appreciate it too.

Grains of Wrath (GOW) Brewery & Restaurant is located at 230 NE 5th Avenue in Camas, Washington. They are open seven days a week, have a full restaurant, a large, dog friendly patio, and offer growlers and crowlers to go. Cheers! 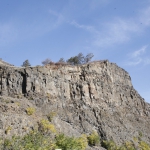 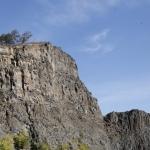 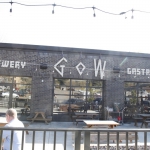 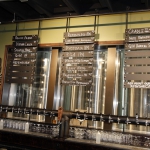 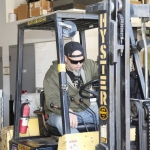 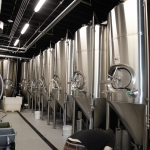 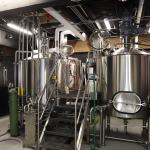 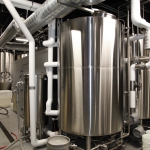 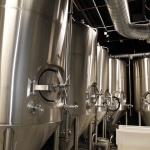 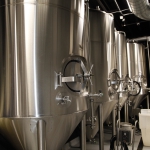 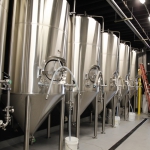 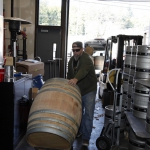 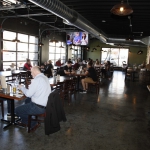 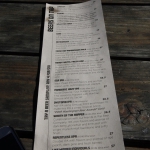 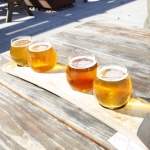 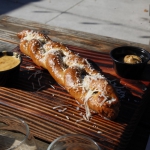 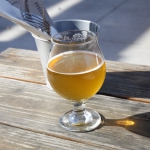 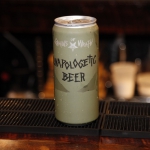