Unlike my last visit to Oregon, the friends I am staying with are taking care of business before taking their own vacation, so I am guiding myself for the first couple of days here. I asked on my Facebook page about dog friendly breweries, but it seemed every recommendation was for places that specialized in sours. While I enjoy a good sour as much as the next guy, I am here for fresh hopped IPAs.

My first stop was a brewpub, Breakside Brewery, NW Slabtown. I picked this destination as I was told that they were dog friendly and would most certainly have fresh hopped IPAs. I would recommend using a rideshare or bicycle there. That part of Portland is not car friendly, and trying to find a parking spot will likely take a few trips around a few blocks.

After about 10 minutes I found a parking spot, and luckily Breakside does have a dog friendly patio. While they had 16 taps, the only fresh-hopped beer they had was their Sterling Pilsner; but they did have What Rough Beast, the GABF gold medal winner for Juicy or Hazy Strong Pale Ale. I made up a flight of Fresh Hop Sterling Pils, Fresh Gold golden ale, Breakside IPA, Wanderlust IPA, Oktoberfest, and What Rough Beast. All three IPAs were my favorites.

Breakside Brewery, NW Slabtown is located at 1570 NW 22nd Avenue in Portland. They are open seven days a week, have a dog friendly patio, an extensive food menu, and offer cans, bottles, growlers, and crowlers to go.

My next stop was Great Notion Brewing, another brewpub that I was assured was dog friendly and would have fresh hopped IPAs; they had neither. There are two locations for Great Notion, Great Notion Brewing NW, and Alberta brewpub. I picked the NW brewpub because it was only a mile away and I had no idea Alberta was a Portland neighborhood. While they have an outdoor patio, there is no way to get to it without going through the restaurant; so they were not dog friendly at all.

After putting Buddy in the car I took a seat at the bar and checked out the 24 available beers, with no fresh-hopped IPAs available; in fact the only IPAs they had were hazy. They did have a lot of interesting sour varieties available, and some stouts; I quickly figured out my plan of visiting three breweries would be decreased by one.

I set up a flight made up of their Blueberry Cobbler, Unbalanced Breakfast, Puppy Love session IPA, Junior Prom DIPA, and Hot Fudge Saturday imperial stout. The Blueberry Cobbler tasted just like a cobbler; and beertender Chris insisted I try the Blueberry Muffin as a comparison. The Muffin had a lot of blueberry, but the Cobbler had all the cobbler flavors. Unbalanced Breakfast was a roller coaster of maple syrup, coffee, and blueberries; it was outstanding. Unbalanced Breakfast was my favorite, but Hot Fudge Saturday with its strawberry drizzle finish, and Devil Juice were both very good. I enjoyed Puppy Love, more than the average NE IPA.

Great Notion Brewing NW is located at 2444 NW 28th Avenue in Portland. They are open seven days a week and have a substantial food menu. Cheers! 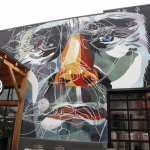 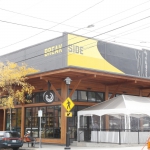 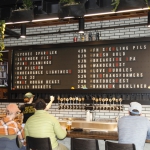 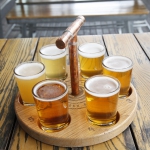 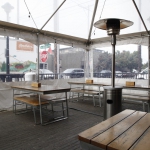 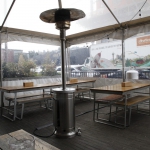 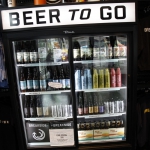 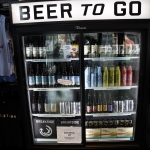 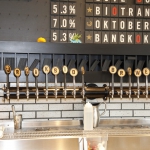 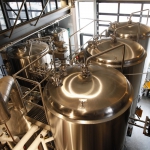 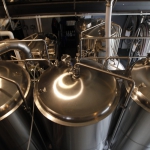 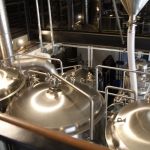 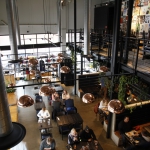 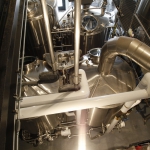 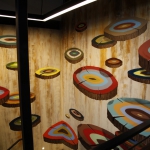 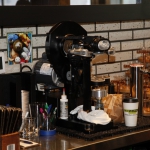 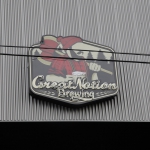 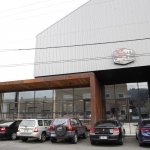 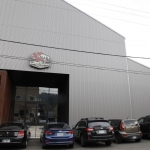 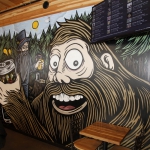