These photos were taken Saturday afternoon at the inaugural Craft Beer LB Fest, which was held at the Rancho Los Cerritos Historic Site. The event featured craft beer from 12 Long Beach breweries, as well as food from Long Beach restaurants The Red Leprechaun and Roe Seafood. The event also featured live music from several bands and a Kid Zone, making the event truly family friendly.

It seems that this is a great time to live in Long Beach if you enjoy craft beer. As someone pointed out, it is almost as if Long Beach has been watching what is happening in Torrance and has decided to get on board the craft beer revolution.

Featured breweries included old-timer Belmont Brewing Company, who has been open since 1990, as well as breweries that just opened within the last week or so, like Long Beach Beer Lab and Ten Mile Brewing. There were also a couple that have not opened yet, but hope to be open soon, such as Liberation Brewing and Hog Canyon Brewing. Other breweries in attendance included Beachwood Brewing, Beachwood Blendery, Ballast Point, Congregation Ale House, Smog City, Rock Bottom, Dutch’s Brewhouse, and Timeless Pints.

The venue was perfect for the beautiful autumn afternoon, with plenty of shaded and grassy areas to sit and relax while enjoying the beer and music. For those interested, the Rancho Los Cerritos House was open for tours that included guides that seemed to know everything possible about the rooms they were assigned. A portion of the proceeds from LB Fest went to the Rancho Los Cerritos Historic Site.

I was tempted to say that for an inaugural event, the Craft Beer LB Fest was very well done, but the fact of the matter is that if I didn’t know it was the first time, I never would have guessed. It was very well organized and they sold out!

Congratulations to Craft Beer LB and to all the participants for putting on a fun event. With all the growth in Long Beach you may need a larger venue for your 2nd Annual Craft Beer LB Fest. I look forward to it. Cheers!

Back to Photos of Craft Beer LB Fest
[Show as slideshow] 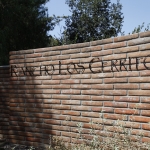 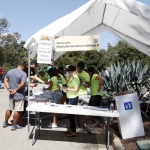 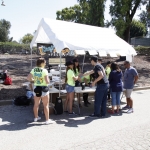 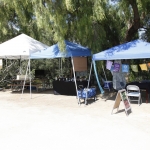 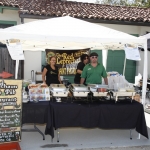 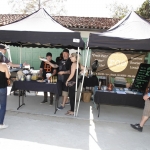 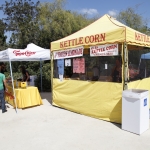 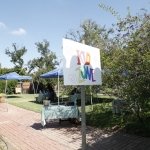 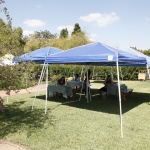 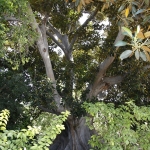 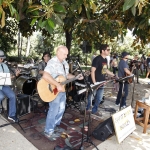 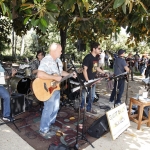 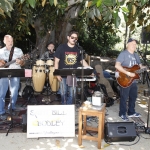 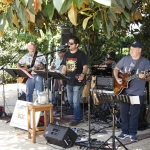 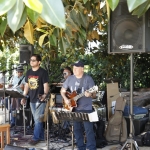 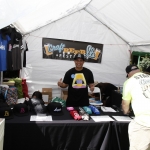 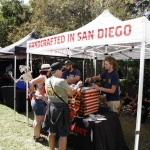 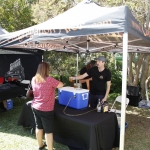 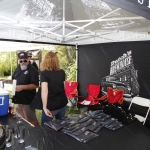 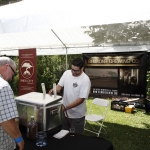