These photos were taken Saturday afternoon at Rob Rubens Distilling & Brewing, when they held their Rob Rubens One Year Spirits & Beer Anniversary party. Now, if it seems like I just covered a one year anniversary at Rob Rubens, you would be correct; back in June they held an anniversary party to celebrate one year of brewing beer. As spirits take longer than the typical craft beer to ferment, Rubens launched by brewing beer, following shortly thereafter with the distilling of spirits.

Currently, Rob Rubens is bottling Rob Rubens Rye, Single Malt, and Wheat whiskies along with their American Vandal Vodka, Eighteenth Amendment Gin, Hideaway Whiskey, Mickey’s Beach Rum, and Rob Rubens Bourbon along with their numerous beers which range from a Gose and Kolsch to a Russian Imperial Stout and a Belgian Quad, and everything in-between.

If you enjoy crafted spirits, you should really check out Rob Rubens Distilling & Brewing, and definitely let them prepare a cocktail for you. The Old Fashioned that was prepared for me was outstanding; I just wish I knew how to mix drinks like that.

Congratulations to Rob Rubens Distilling & Brewing, I look forward to seeing what the next year brings from you. Cheers! 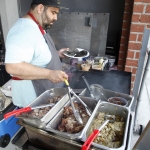 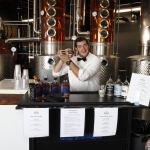 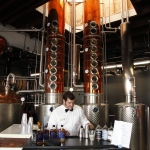 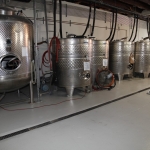 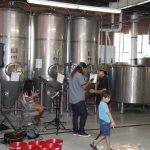 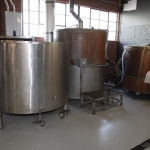 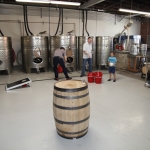 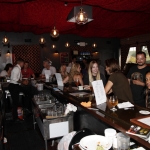 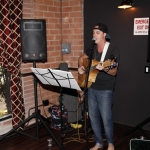 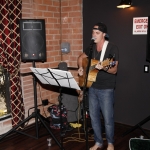 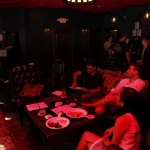 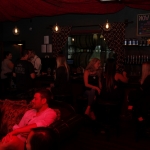 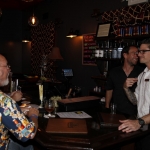 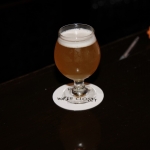 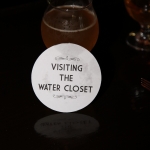 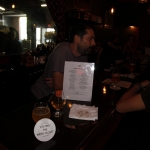 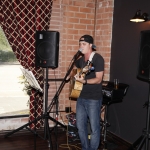 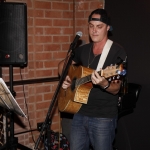 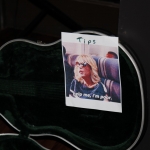 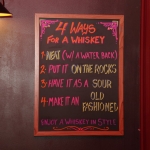