They did have some good food provided by Stonefire Grill, Rubio’s and Sol Agave; and some pretty tasty desserts from Nothing Bundt Cakes and Paradise Bakery to go with the various wines I saw being poured, so maybe that had something to do with it. So while I may have stayed for the cool museum pieces, I came for the beer.

There were no lines anywhere that I noticed and we were able to enjoy unlimited brews and ciders from Mission Brewery, Coronado, Phantom Ales, Sierra Nevada, Left Coast, Lagunitas, Four Sons, Barley Forge, Goose Island, Reverend Nat’s, Drake’s, Firestone Walker, Absolution, Einstok and many more. I think this was one of the first events I have been to in a while that no kegs blew in the time I was there.

All in all, it was a laid back event with lots of brews to choose from, some good food and lots of interesting items to look at all while helping to raise monies for local charities. It was a pretty good way to spend a Saturday evening. Cheers!

Back to 2015 Twilight Tasting Photos
[Show as slideshow] 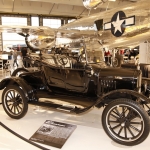 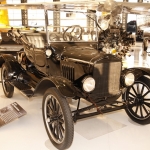 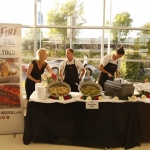 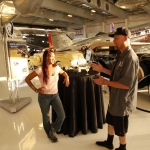 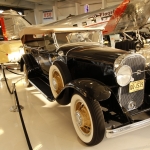 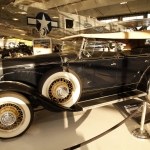 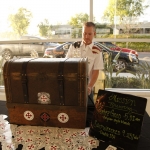 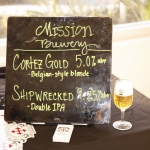 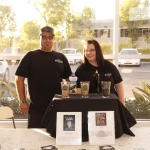 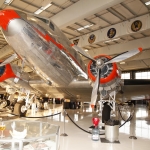 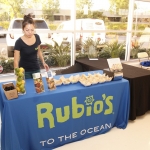 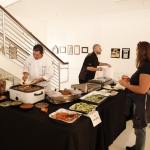 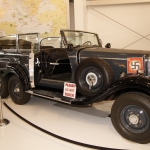 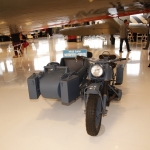 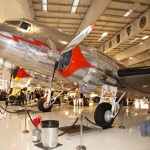 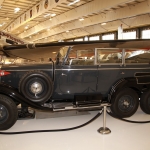 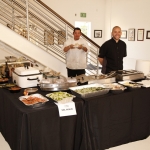 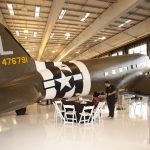 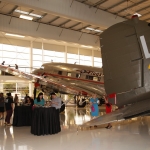 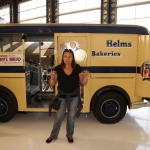