Sunday afternoon November 4, Stout Burgers & Beer gastropub held their second BeerFest for BeerGeeks at their Studio City location. This beer festival was truly one for beer geeks and aficionados as Stout gathered about 20 different craft breweries from around the country and even a couple from Europe; each featuring barrel aged, sours or unique one-offs. There were about 38 different brews available to attendees. Due to constraints imposed by the city, only 200 tickets were available which meant that lines were non-existent and there were no concerns of running out of great beer. The timing of the event meant that some people had to choose between San Diego Beer Week (SDBW) and Stout’s BeerFest for BeerGeeks but SDBW goes on for 10 days and this beer festival was only a few hours long, so it was not a tough decision for me. A look at the beers available proves that the event at Stout easily compared with most events you will find in San Diego.

In addition to the fine beers, Stout Burgers & Beer provided some tasty treats free for attendees and their restaurant was open if you desired a little more than snacks. After speaking with organizers Joey and Jimmy it was evident that they are doing this for the love of the beer and to give craft beer more exposure. An event like this would have to charge $100 per person to come close to being a profitable venture so from one beer geek to another; if you see me post about another of these events, you might want to take a closer look. This was a great time for everyone that attended. Cheers!

Back to BeerFest for BeerGeeks photos
[Show as slideshow] 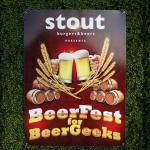 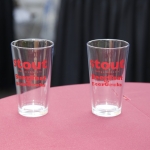 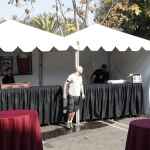 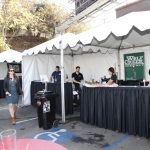 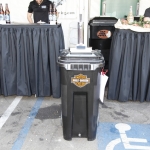 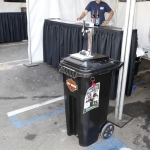 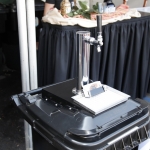 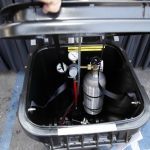 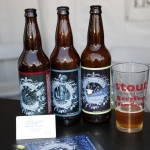 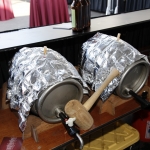 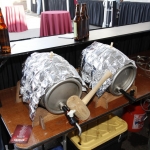 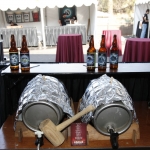 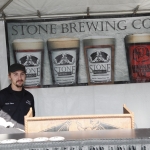 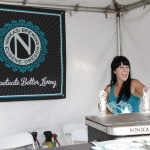 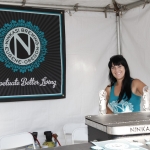 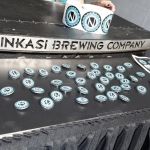 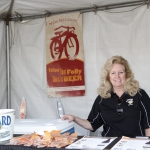 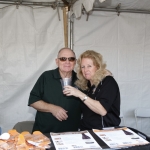 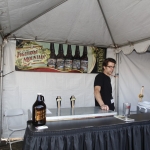 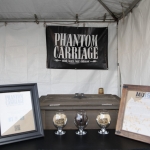