A visit to The Bruery

I know there are many that would consider it heresy for a craft beer fan to say this; but when it comes to sours, I have never been a huge fan. Truth be told, I was never much of a fan at any level. The first sour I recall trying was at a bottle share at Sophie’s Place I attended a couple years ago. I took one sip and immediately poured the rest of the taster into the spit bucket. Other attendees looked at me with shock and informed me that I had dumped the most expensive brew at the event. What can I say; obviously my palate was not refined enough to enjoy an expensive sour.

Probably a year later, Smog City Brewing introduced me to their Quercus Circus; I found that to be a very nice entry level sour. I even ventured away from my standard taster pours and ordered a couple full pours. I felt more comfortable with sours and I was going to do my best to develop my palate to the point that I could enjoy them. It wasn’t too much after this that I went back to Sophie’s and the bartender offered me something from a growler he had bought at The Bruery; I discovered that my palate was not quite as developed as I had hoped.

As I attended more beer festivals I started getting a sour or two; some I liked, others not so much. Eventually I got to the point that I got bottles from Three Floyds and Russian River. I could see that I was learning to appreciate sours a little more each time. I even found myself enjoying the pours I got from The Bruery, no longer was it too much for me.

Last night we were driving back from a day of brewing in the Inland Empire and I recalled that The Bruery was right off the 91, so we made a little detour and stopped in. I have to admit, I was a little taken aback by all the choices. It has been a long time since I was in a brewery that had so many options that I was completely unfamiliar with. We made a custom flight and included a sour (Oude Tart); I found that I did enjoy it and probably could have gone with something a little more sour. My palate has finally evolved.

The Bruery is located at 717 Dunn Way in Placentia which is off the 57N at the 91. They have about 20 beers that seemed to be made up primarily of sours and barrel-aged brews, all of it with a Belgian influence. They have pre-made flights or you can create your own. Their 2oz pours run from $1 to $3 depending on the beer and if you want to expand your beer palate to include sours and/or barrel-aged Belgian style beers, this would be a great place to do it. I know I will be making a few more stops to educate myself more on a beer style that is still relatively new to me. Cheers! 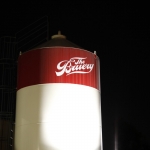 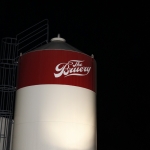 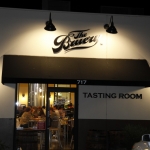 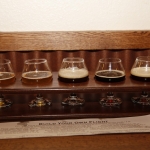 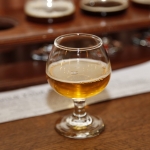 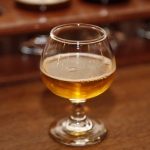 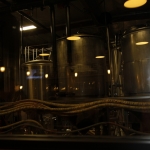 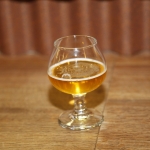 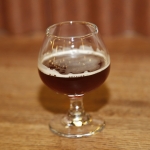 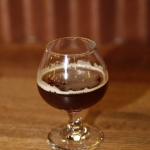 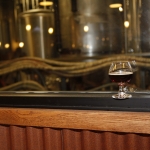 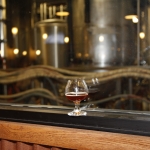