Music was provided by Ben Bateman, Cory Phillips & the Groove Orchestra, KoTolàn and Raul Pacheco & The Immaculate Conception. Sponsors included Buy a Dog a Beer, Wreck Check, Swoon and Taxi Magic. It was a fun day with lots of fun people that all seemed to be enjoying themselves thoroughly. I will admit, I am already looking forward to attending the 5th Annual Beer, Art & Music Festival. Cheers!

Back to BAM Fest 2013 Photos
[Show as slideshow] 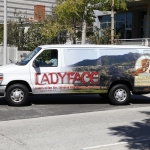 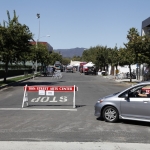 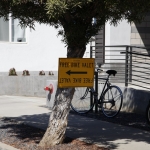 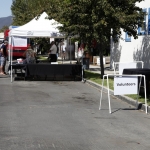 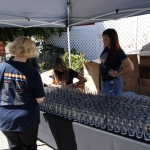 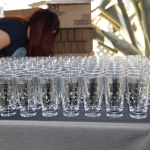 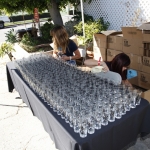 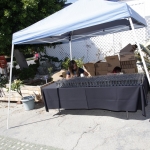 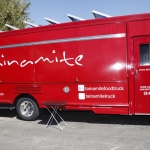 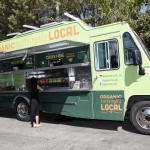 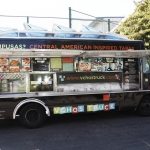 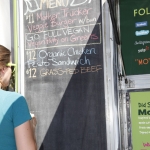 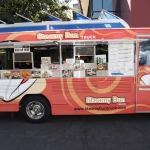 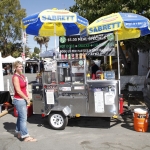 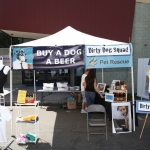 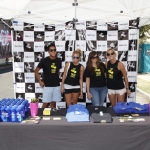 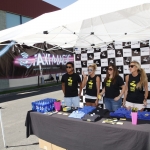 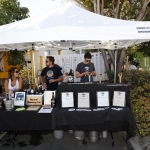 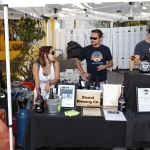 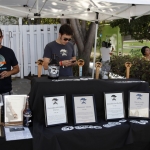