If you did not know that October 4 is National Taco Day, do not feel like the Lone Ranger; it seems that this is a rather well-kept secret. The fact of the matter is I did not know it was National Taco Day until almost noon when I saw it float by on my Facebook feed. I decided that since it seems every gastropub and sports bar in Los Angeles County has a Taco Tuesday, I would see what they had to offer for National Taco Day. I put out the question, “where can I get good tacos and craft beer” on Facebook and was given several suggestions. The problem was that a majority of the suggested locations did not see the value of having a website that provided a menu of their food or available beers. Since I was not about to drive 25-40 miles each way on a maybe, I decided that I would stay local.

One of the suggestions I got was Hot’s Kitchen, a gastropub in Hermosa Beach. Hot’s has a very good tap list with 56 craft brews available on tap at any one time. They have an extensive list of tacos but had no idea it was National Taco Day; we did not let that stop us. The initial intent of this journey was to visit three locations and split a couple tacos at each location. After splitting a Thai and Lamb Taco between the two of us at Hot’s Kitchen, we both had serious reservations about whether or not we could eat two tacos at the remaining locations. The tacos and beer (Anchor California Lager and Duvel) were great; they had a fly issue that took away from the experience. One of the problems of the beach I guess.

Since we were in the neighborhood and I was aware that they had a Taco Tuesday, we headed over to Game Changers sports bar. Game Changers has 54 beers on tap, so it is usually pretty easy to find something you might like; I went with a Levitation Ale. I forgot that they changed up their food menu and many of the tacos had shellfish which my girl, Tanya, can’t eat, so we were kind of limited on the choices. We went with a Buzzer Beater which was huge; tasty, but huge. We were going to have issues trying to have another taco at our third destination.

Our third destination was Sophie’s Place, a gastropub at the Riviera Village in Redondo Beach. Sophie’s Place has been a favorite of ours since we first discovered it a little over a year ago. While they only have eight beers on tap, they are usually beers you will not find just anywhere. My best beer of the day was found at Sophie’s Place, an Escape to Colorado IPA. Tanya really likes their chicken tacos but when we got there we remembered that their tacos were a “taco trio” and there was no way we could do three more tacos. On the upside, Sophie’s Place sells the best carrot cake this side of Las Vegas and they told us nine months ago that they kept it on the menu because they knew we liked it; so did we really have a choice? I think not.

Next year I will try to be a little more prepared for National Taco Day and maybe venture down to the Mexican border. I hear San Diego County has some locations that sell craft beer and I am betting I can find a good taco close by as well. Cheers! 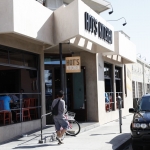 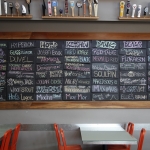 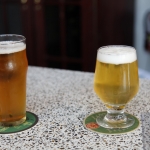 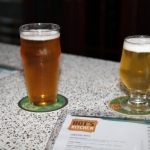 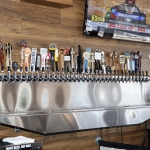 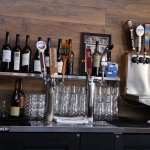 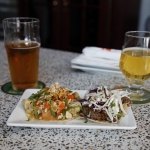 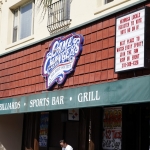 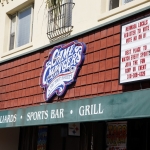 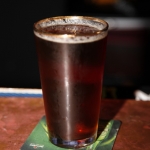 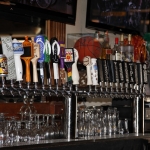 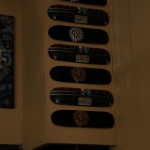 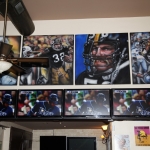 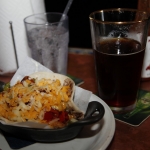 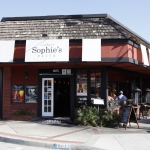 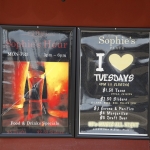 1 2 ►
Back to National Taco Day in the South Bay