Thursday was day four of the 9th Annual American Craft Beer Week and as the weekend approaches the craft beer festivities picked it up a notch or two with Barrel Night at the venerable Naja’s Place, the oldest craft beer bar in the South Bay. It was appropriate that Naja’s was included in the tour of local craft beer establishments if for no other reason than they were the first place we visited when I first started “celebrating” American Craft Beer Week in 2012. Long before American craft beer was a household word, Naja’s Place was known for their wide selection of beers although, as I recall they were predominantly imports. These days their 88 taps is like a who’s who of craft beers and last night was a fine example of that.

Every month or two it seems that Naja’s has some kind of special event and those in the know know that Naja’s does not do anything half way; go big or go home and fear no beer are the mantras attendees come in chanting to themselves. For American Craft Beer Week Naja’s brought out 43 barrel-aged brews from breweries such as Allagash, Almanac, Ballast Point, The Bruery, Deschutes, Drakes, Epic, Firestone Walker, Goose Island, Ironfire, Russian River, Sierra Nevada, Widmer and many others. The beers ran the gamut of styles with sours, stouts, porters, lagers and pretty much anything that could be barrel-aged making an appearance.

While there was a very large number of people in attendance there was more beer than could be consumed in one evening; so if you look at the photo of the Barrel Night tap list and see something you want to try you might want to head over to Naja’s and grab some before they do tap out. Naja’s Place is located at 154 International Boardwalk in Redondo Beach.

For those of you in the South Bay area, you might be interested in knowing that on Friday afternoon, May 16, Firestone Walker will be having a Beers of Summer tasting at the Total Wine & More in Redondo Beach from 4:00-7:00 PM. Firestone Walker rep Shane Kral will be hosting the event and pouring Firestone’s Opal, 805 and Easy Jack. It only costs ten cents ($.10) to join in. As a special treat and known to only those of you that follow me on Facebook and those that read this far, bottles of Stickee Monkee will be available for purchase. This barrel-aged Belgian quad will not even be for sale at the brewery until Saturday, so come in out of the heat and try these new offerings by Firestone Walker and be the first on your block to own a bottle of Stickee Monkee. Cheers! 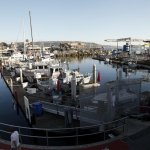 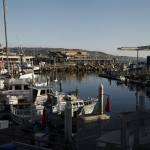 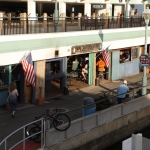 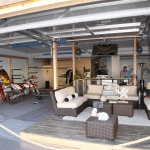 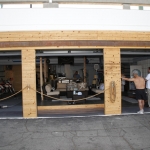 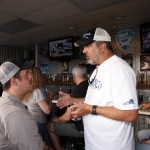 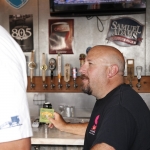 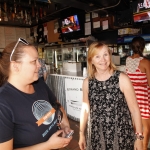 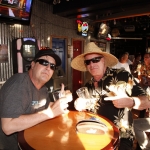 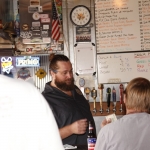 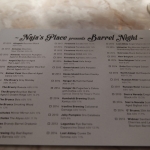 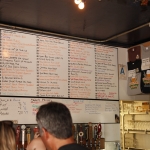 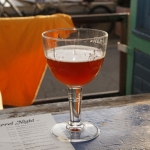 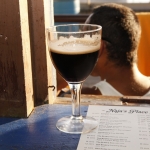 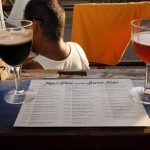 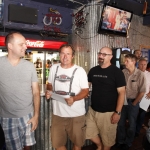 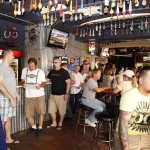 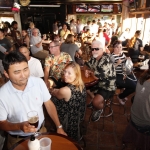 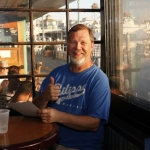 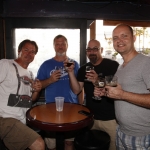