Friday was day five of the 9th Annual American Craft Beer Week and the day consisted of some ups and downs and twists and turns. I started off at the Total Wine in Redondo Beach because my friend Shane Kral, the local face of Firestone Walker, was hosting a Beers of Summer beer tasting. The beers being featured were the 805, Pivo Pils, Opal and Easy Jack. These are all great beers for the hot days we have been experiencing lately, with the Easy Jack being a personal favorite. I heard that Easy Jack has gotten so popular that Firestone Walker has to scale back on it due to a lack of hops. This is terrible news and could mean trouble for us hopheads if the shortage is getting that bad. Anyway, all four are fine beers and I drink them frequently; and Shane is a great guy and I see him frequently but neither of those was the main reason we went there. I had been informed that bottles of Firestone’s Stickee Monkee were going to be made available for purchase before anywhere else. At the last minute the distributor changed their mind; there were several disappointed faces in Total Wine at hearing this news.

As we walked around the store looking for some bottles of beer to buy one of the store employees approached and informed us that there was another beer tasting going on in the back room. We headed over and discovered that Omission Beer and Goose Island were both offering pours. Omission Beer is a new [to me anyway] brewery from Oregon that specializes in gluten free beer. It was pretty good. While we were sampling a third beer rep showed up representing Fruli, Fuller’s and Paulaner breweries.

We then headed over to The Brewery at Abigaile in Hermosa Beach. I discovered this brewpub during American Craft Beer Week 2012 and have always enjoyed my return visits. With really good food and great beer, The Brewery at Abigaile is a high end brewpub with the food menu complimenting the brews they provide. I think Abigaile’s craft beers are one of the best kept secrets in the South Bay as I am constantly seeing people order wine or mixed drinks as if they were not aware that those copper tanks are not just a decoration. The Brewery at Abigaile is located at 1301 Manhattan Avenue in Hermosa Beach. Just a heads up, on June 25 they will be having a beer dinner featuring Stone Brewing Company. I have gone to a few events at Abigaile so I feel I am safe in saying that this promises to be a tasty event. As details are provided I will pass them along to you.

For dessert and research purposes we heated back over to Naja’s Place because I was relatively confident that most of the barrel-aged beers from their Barrel Night would still be available. It turns out I was right, except all the Russian River offerings had tapped out. There is plenty of big beer left over, so head on over and get something special. Cheers! 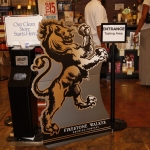 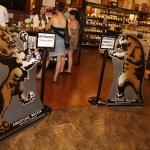 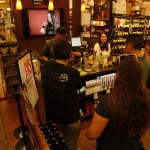 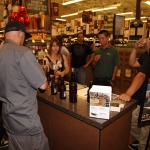 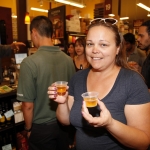 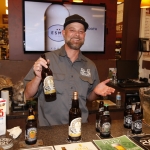 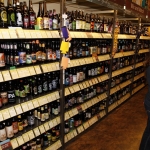 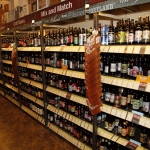 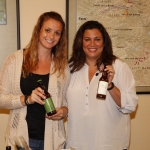 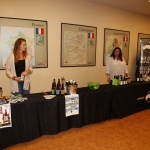 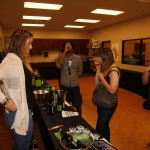 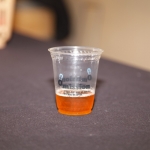 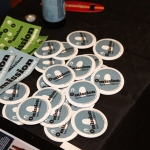 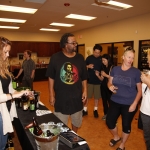 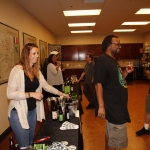 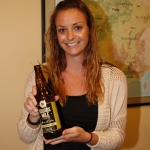 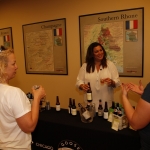 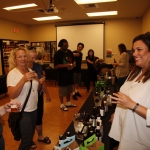 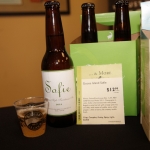 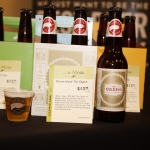