These photos were taken Sunday afternoon at the 6th Annual South Bay Beer & Wine Festival which was held on Sunday at Ernie Howlett Park in Rolling Hills Estates. Presented by the Rotary Club of Palos Verdes Peninsula and Rotary Club of South Bay Sunrise, nearly 100% of the proceeds from this year’s charity fundraising event will allow Rotary Clubs of the South Bay to support a multitude of community outreach programs and projects.

This was the fifth year I have attended and I have to say that the event just seems to get better every year. This year there were close to 50 craft breweries represented, along with a couple dozen restaurants, and a other couple dozen wineries, as well as numerous other vendors offering spirits, treats, and artwork. For the second year running, the weather was perfect; not too hot and not too cold with just enough May Gray to prevent the standard sunburn I usually get.

There were probably about 2,000 people in attendance, but the venue at Ernie Howlett Park is spacious and I think I saw two or three lines all day; with Bunz Gourmet Burgers having a line that just never seemed to end. The longest line I got in was for STACKED and ended up being the first person to be told, “We are all out.” I think that is one thing that has changed over the years; people have learned to get the food as soon as you can. I saw a couple food vendors that were close to running out by the time I got to the back row. But that is one thing that sets this event apart from the others, mass quantities of great food. Apparently people have figured that part out.

Congratulations to the sponsors, vendors, volunteers and donors for your efforts in putting on another fun event; I look forward to attending the 7th Annual South Bay Beer & Wine Festival in 2020. Cheers! 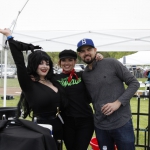 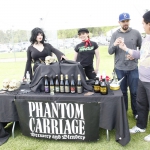 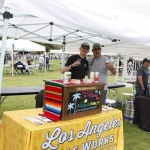 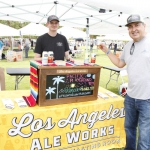 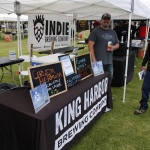 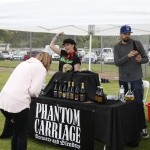 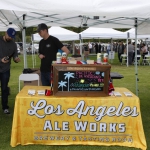 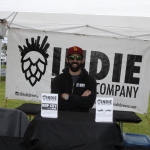 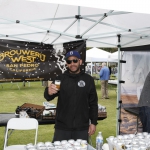 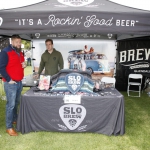 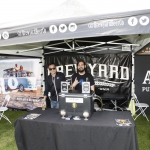 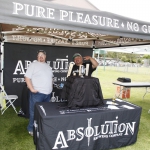 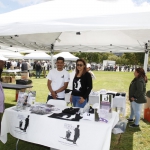 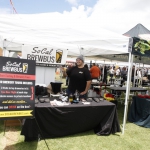 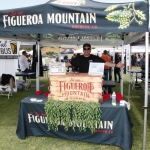 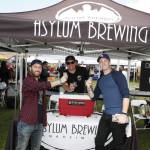 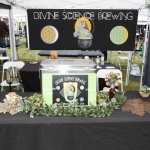 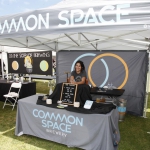 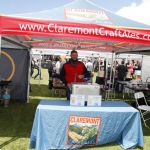 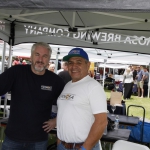