These photos were taken Saturday afternoon at the El Segundo Brewing Company tasting room, where they celebrated eight years of brewing their hopcentric ales. The celebration was spread over three days with a bottle release on Friday, the anniversary party on Saturday, and a Michelada party on Sunday.

Attendees on Saturday had 20 El Segundo brews to choose from, including their anniversary beer, Ochos Locos DIPA on draught and a hazy cask version done with vanilla beans. In addition to the quality brews we have come to expect, Bartz Barbecue was there with their special offerings along with Churro Garage with their tasty desserts.

Entertainment was provided by Beer & Magic who delighted attendees with their close-up magic and slight-of-hand. I am not sure, but there may have been some wizardry involved as well. Kids that were too short to watch the magic entertained themselves with cornhole and Jenga.

Congratulations to Rob Croxall, Tom Kelley, and the entire El Segundo Brewing Company team on a great eight years; our local craft beer scene would not be the same without you.

El Segundo Brewing Company is located at 140 Main Street in El Segundo and is open seven days a week. They offer crowlers, growlers, and bottles to go. Cheers! 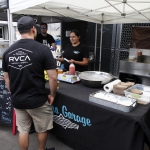 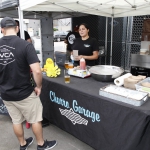 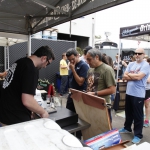 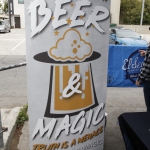 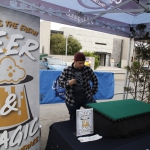 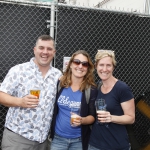 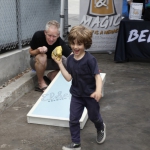 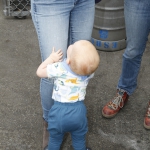 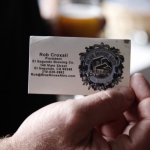 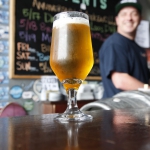 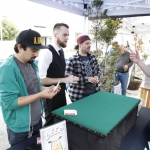 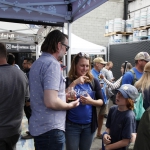 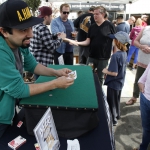 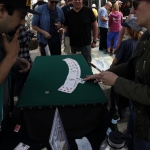 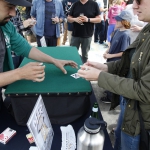 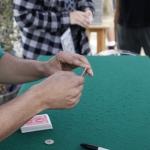 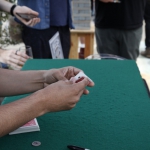 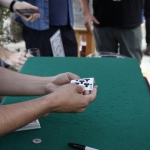 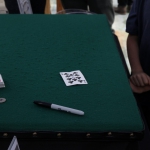 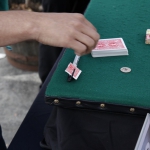