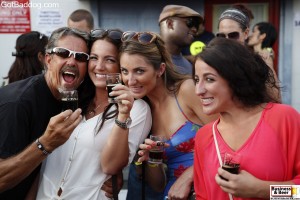 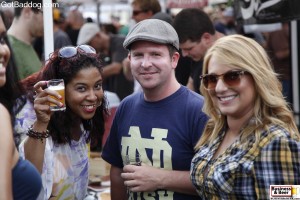 It sounds like a great time for a good cause. I hope to see you there and smile for my camera. Cheers!