The problem, if you want to call it that, with all the new microbreweries popping up in Southern California is that even with the increased beer production there are still only 24 hours in a day and seven days in a week. In other words, there is a lot more beer available but the same amount of hours to drink it in. As a result, sometimes it takes a while for me to make a return visit to a specific microbrewery, even if it is one of my favorites. Such is the case with El Segundo Brewing Company (ESBC), a microbrewery in El Segundo, CA.

I first visited the El Segundo Brewing tasting room in May of 2012, on that day they had three varieties of beer available; White Dog IPA, Blue House Pale Ale and Hyperion’s Stout. When I visited yesterday they had eight varieties on tap (although they were sold out of two of them). El Segundo Brewing has grown a lot over the last 15 months with as many as four different IPAs being available at any one time, as well as a stout or two and even a (recently added) saison. Recent expansion has enabled them to increase production allowing ESBC to not only offer more variety, but they now sell bottles that can be found at places like Total Wine, Whole Foods and any bottle shop worth its salt in the Greater Los Angeles area. Of course, the best gastropubs also pour El Segundo Brewing Company’s beers with their Citra Pale Ale and White Dog IPA being the two I see around most frequently.

El Segundo Brewing Company is located at 140 Main Street in El Segundo and they are open Wednesday thru Friday from 5:00-9:00 PM, Saturdays from 2:00-9:00 and Sundays 2:00-7:00 PM. They do not serve food but you are welcome to bring food in with you. If you have never visited El Segundo Brewing before, I recommend getting a flight; it is a great way to try all ESBC has to offer. 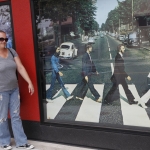 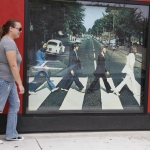 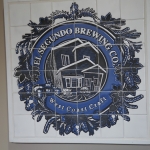 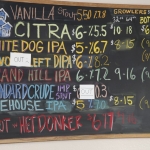 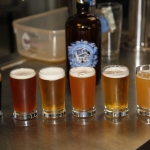 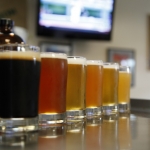 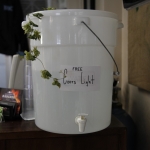 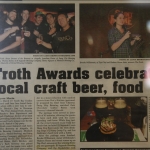 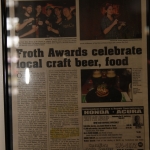 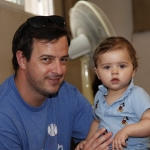 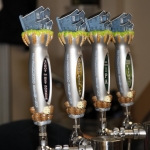 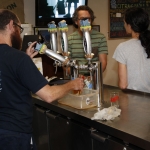 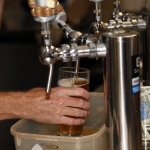 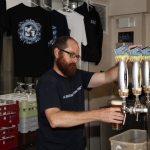 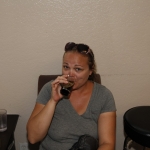 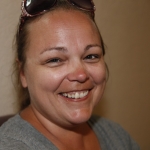 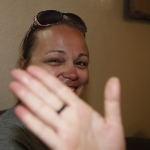 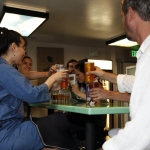 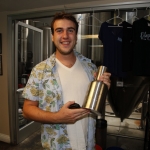 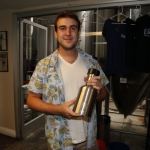