Thursday morning as I was perusing my Facebook feed I noticed an update made by Beachwood BBQ & Brewing that said they were giving two passes to the Brew at the LA Zoo to the first five people that came in and asked for them. I had initially thought it was happening on Saturday, which was a busy day for me, so I did not plan on attending. When I found out it was actually on Friday evening, I decided to ride down to Beachwood BBQ & Brewing in Long Beach for a beer and to see if there were any passes left; fortunately, there were.

Brew at the L.A. Zoo is a fundraiser for the Los Angeles Zoo and Botanical Gardens in Los Angeles, California. There were 23 Southern California craft breweries represented and one winery. In addition to the beer there was live music from Ivory Deville and Strangeheart, karaoke, DJ MORNINGSTAR and something I have never been able to do before; an opportunity to wander Zoo grounds after dark. As it turned out, most of the zoo was not available to us, which I suppose is understandable. We did have access to the elephants, gorillas and other apes as well as the new LAIR (Living Amphibian, Invertebrates, and Reptiles) exhibit. It was pretty cool.

All in all, it was a good time and the attendees seemed to be having a good time and did not mind standing in line for their favorite brews. If you plan on attending a future Brew at the L.A. Zoo, I noticed that some people had the right idea by getting a beer at one booth and then drink it while standing in line for the next booth. That was probably the most time efficient method of getting the most beer for your buck. I hope to see you there next year.

Back to Brew at the LA Zoo Photos
[Show as slideshow] 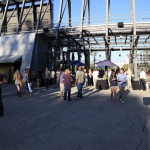 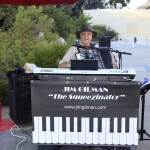 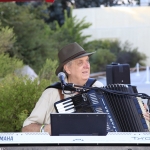 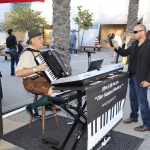 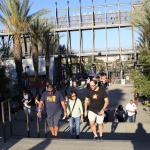 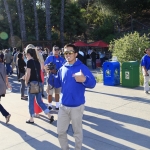 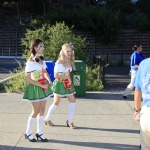 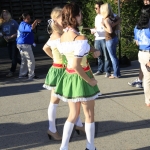 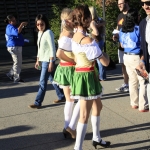 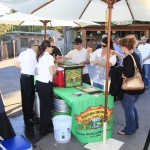 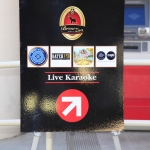 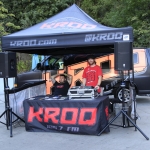 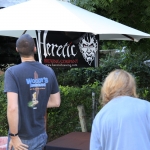 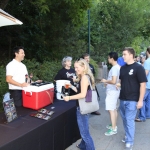 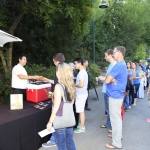 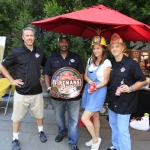 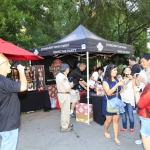 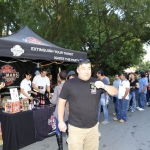 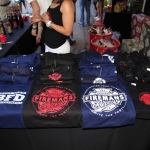