On Thursday evening, the South Bay’s Business & Beer networking group returned to Absolution Brewing Company, a relatively new production brewery and tasting room located in Torrance. In the eight months since the first time Business & Beer visited Absolution Brewing there have been several changes with more on the way. Probably the most visible changes were the available brews, including three barrel-aged varieties and a sour; aesthetically, the changes included a lot more seating along with strategically placed tables so visitors have a place to sit their beers while chatting with other visitors. Probably less obvious was the fact that they have a new head brewer, Bart Bullington, as their former head brewer Wes McCann recently moved back east. Bullington took some time to visit with the group, giving some details of his brewing past as well as his plans for the future. Bullington’s brews should be ready for consumption by next week, so it will be interesting to see if there is any detectable difference.

The Business & Beer networking group is open to all and meets on the second Thursday of every month at a different brewery tasting room or brewpub in the South Bay area. There are currently eight locations in the rotation including The Brewery at Abigaile, El Segundo Brewing Company, Strand Brewing Company, Monkish Brewing Company, King Harbor Brewing Company, The Dudes’ Brewing and Smog City Brewing. There are no dues or other requirements to join Business & Beer, just an appreciation of craft beer and a desire to network with others of the same mindset. You can see the schedule of upcoming events on the Business & Beer home page where you can also sign up to get on their mailing list. You can also Like them on Facebook to be kept in the loop. It is a nice group of people and believe it or not, real business does get done. Cheers!

Back to Business & Beer at Absolution Brewing Company
[Show as slideshow] 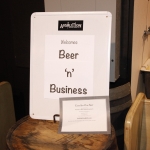 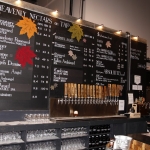 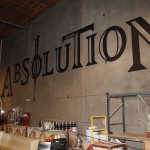 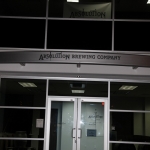 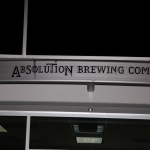 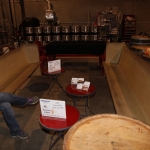 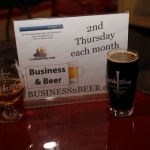 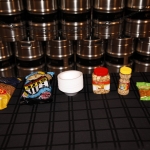 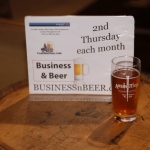 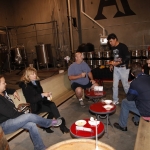 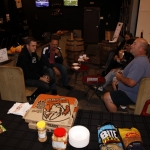 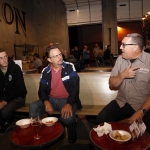 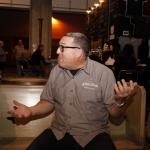 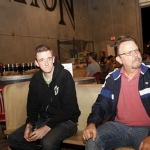 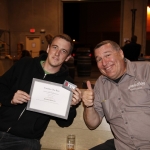 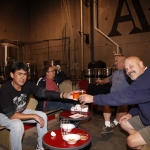 Back to Business & Beer at Absolution Brewing Company