In addition to the numerous beer choices, the event featured the Slater’s 50/50 and Cena Vegan food trucks, live music from Vagrant Nation, and cornhole. Attendees were also given the opportunity to vote for the Peasant’s Choice Award for the Most Adequate Ale.

The winner was Highland Park Brewery with their Griffith J. Griffith Imperial Stout; I have to admit, this was the stout I voted for as well. When you have had a half dozen stouts and one jumps out at you, you know you have a winner. The first runner-up was Beachwood’s Hoppa Emeritus Black IPA; there was a tie for third place between Bravery Brewing’s Old Rat and Figueroa Mountain’s Stearns Irish Stout.

Speaking with people that have attended both N’owt but Stout Festivals, a common sentiment was that this year’s event was more organized and breweries were spread out enough that there were never any real lines.

Congratulations to Yorkshire Square on another fun event that showcases Los Angeles area beer. Yorkshire Square Brewery is located at 1109 Van Ness in Torrance and are open Wednesday through Sunday until 11:00 PM. They are dog and family friendly, usually have food trucks, and have limited growlers and bottles to go. Cheers! 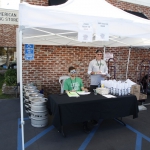 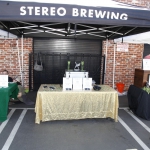 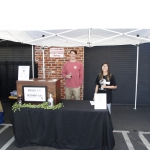 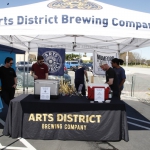 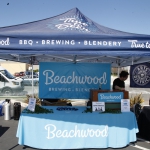 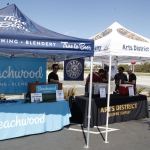 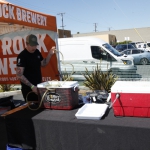 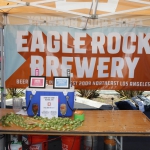 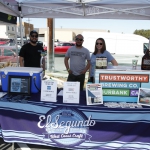 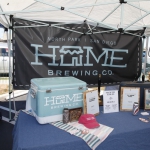 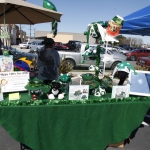 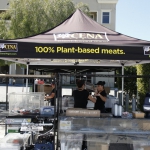 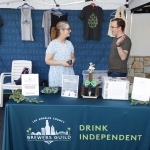 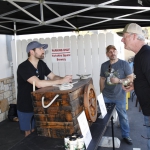 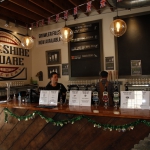 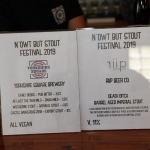 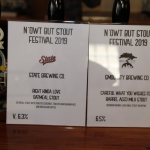 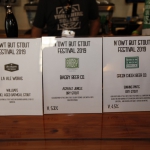 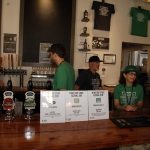 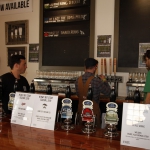