As Absolution has recently begun canning some of their beers, they used their anniversary to release a canned version of their Floc-Ness Monster DIPA. On Saturday, the 4-pak cans were available on a 1-to-1 basis only, so I am not sure if they were all sold or not. You might stop by the tasting room and see what their new brewer, Erik DeBellis, has been doing. They have completely revamped from the Old World/New World theory.

While I was there, Nasty Bad Habit provided the live music, which was followed up with karaoke. There was another band that finished the evening, but I had left long before they came on. Food was available from Seafood Anarchy and Chow Down, with some cheese goodies from Spicy Mos.

Congratulations to Absolution Brewing Company on their five years. The past five years included three head brewers and two brewhouses, while helping to make things a lot easier for Torrance breweries, old and new, go through the Conditional Use Permit process; and they evolved.

Absolution Brewing Company is located at 2878 Columbia Street in Torrance. They are open seven days a week, are dog friendly, and offer growlers, crowlers, bottles, and cans to go. Cheers! 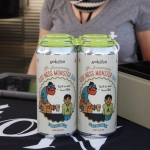 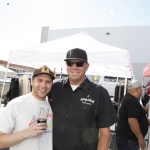 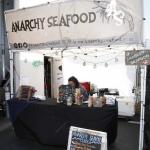 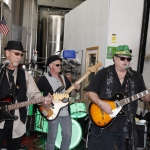 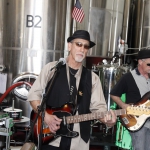 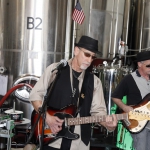 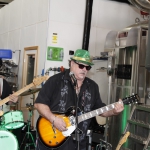 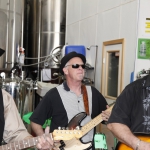 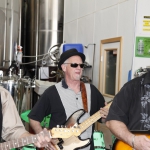 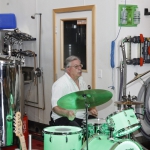 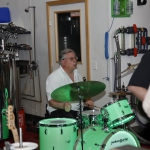 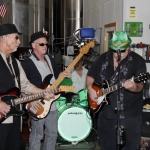 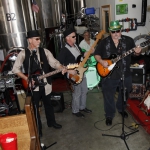 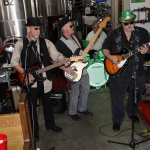 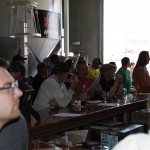 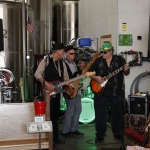 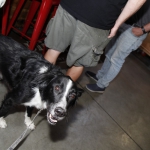 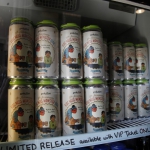 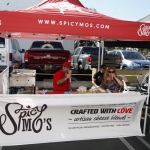